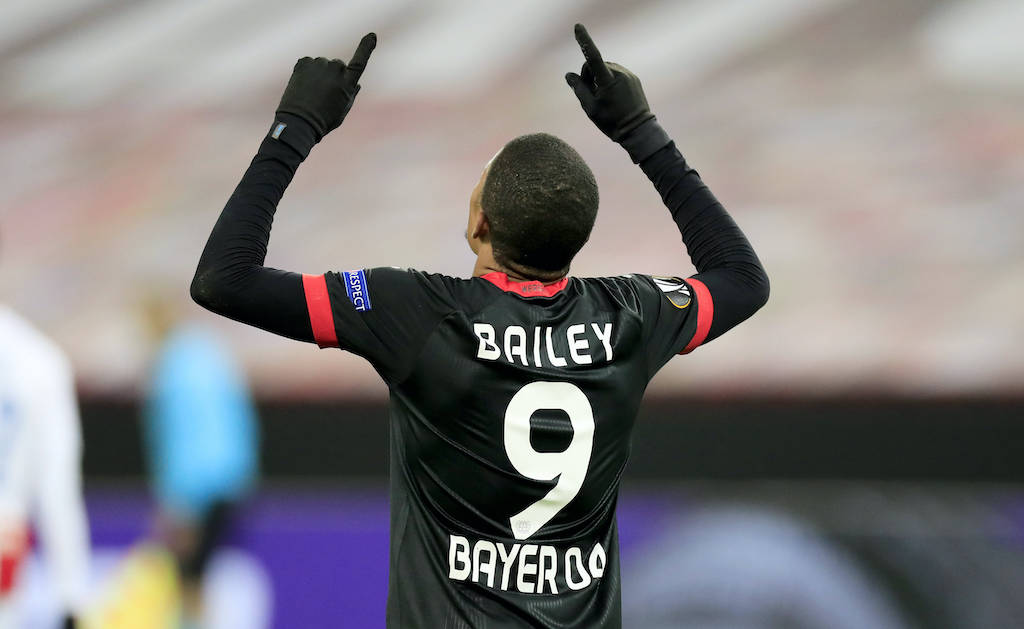 AC Milan are one of four clubs in the running to land Bayer Leverkusen star Leon Bailey, according to a report.

Bailey has played in 18 matches so far this season for the Bundesliga side, and the 23-year-old has racked up an impressive 16 direct goal involvements in all competitions.

According to the reliable Manchester United outlet StrettyNews, the forward has switched agencies sparking suggestions the Jamaica international could be considering a move.

The website claims to have obtained information from a source close to the player who has revealed that Manchester United are one of four top clubs ‘seriously interested’ in Bailey, with Tottenham Hotspur, Borussia Dortmund and Milan the others.

They add that Bailey is desperate to secure a January transfer but has been professionally advised to remain patient and wait for the summer.

This comes after the Daily Mail reported that Milan, Arsenal, Everton, Manchester United and Tottenham Hotspur have all sent scouts to watch Bailey in the Bundesliga and the Europa League, while in the summer he had a valuation of €40m.