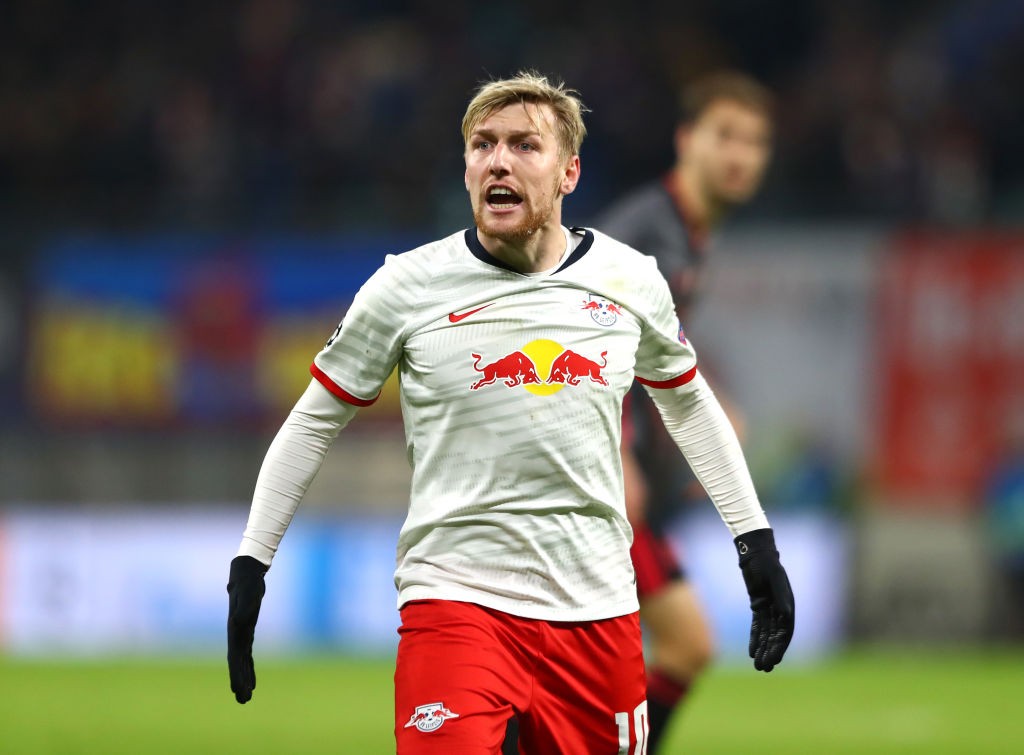 AC Milan could move to unite Zlatan Ibrahimovic with compatriot Emil Forsberg in the January transfer window, a report claims.

According to Calciomercato.it, Forsberg could be looked at as a potential option by a number of Italian clubs since he told Spox.com that he would like a move to Serie A.

“Every player wants to test his own value. I’ve always said I like La Liga in Spain or the Italian Serie A. I like the football that is played there,” he said.

Juventus and Roma have held an interest in the past, the report adds, and the Bianconeri could still use the 28-year-old winger given the struggles of Federico Bernardeschi and the lack of an alternative to Douglas Costa.

However, Milan should not be excluded from the race, Calciomercato adds. The Rossoneri have been in the market for a winger for a while and the chance of uniting Forsberg with his former national team captain Ibrahimovic may prove to be a tempting one.

Ante Rebic cannot find any game time while Fabio Borini also looks set to leave, meaning a spot could open up for Forsberg, who has 35 goals and 50 assists in 158 appearances for RB Leipzig.