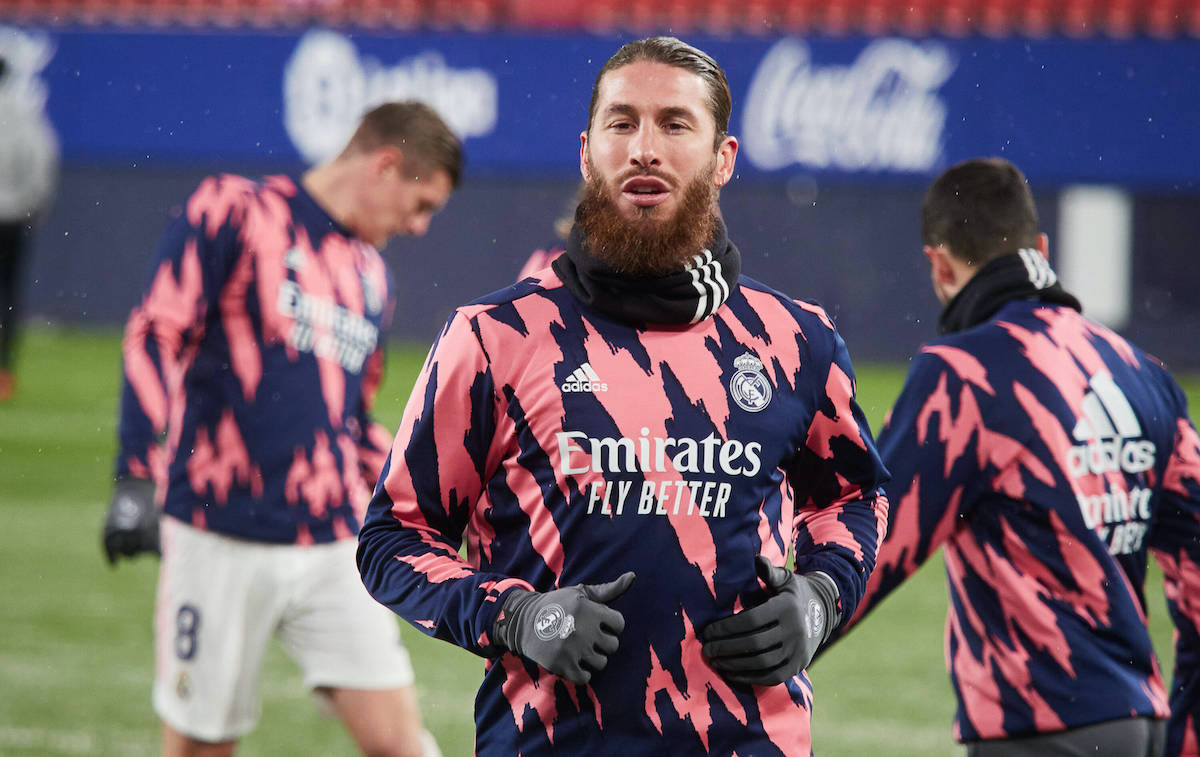 Report: Milan ‘might be the best place’ for Ramos to continue his career after Real Madrid exit

AC Milan are one of the clubs that could try and tempt Sergio Ramos to reject the advances of Paris Saint-Germain, a report claims.

Real Madrid have confirmed that Ramos will leave the club after 16 years of services, during which he has played 671 games, scored 101 goals, won five LaLiga titles and four Champions League titles.

Sportslens have taken a look at the potential destinations for Ramos and have deduced that among other lucrative options such as PSG, Manchester United, Chelsea, Manchester City or even Atletico Madrid and Barcelona, Milan could be a possibility.

Milan are the club from Italy who have been most linked to the Spaniard while he has been battling with Real Madrid over a new deal, and the report remarks that the Rossoneri ‘might be the best place’ for Ramos to play another one or two seasons at Champions League level.

The report also questions whether Milan can offer the same salary that a Premier League club or Paris Saint-Germain will be able to put forward. However, 34-year-old has previously shown his appreciation for Milan: “After Real Madrid in the world comes Milan. Nobody has the history of these two clubs.”