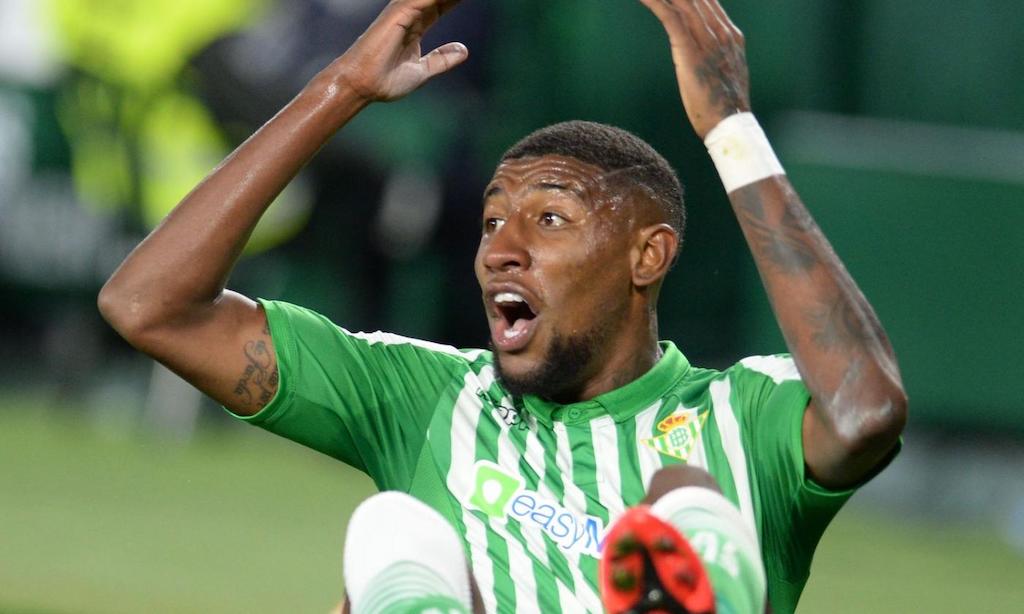 AC Milan are ready to try again in their pursuit of Barcelona right-back Emerson Royal after unsuccessful initial talks, according to a report.

Mundo Deportivo are reporting that it became clear during a recent meeting between Milan’s management and intermediaries of Emerson that there is a big distance between the amount Barcelona are requesting and what the Rossoneri are willing to offer.

The Catalan side are asking for around €30-32m to get a deal done when factoring in a fixed amount plus bonuses, while Milan are only willing to part with €20-22m, so there is a gap in theory of €10m.

It must also be factored in that Barca will have €15m deducted from any fee they receive as they have already paid €6m for his signature plus they would owe €9m compensation to Betis, since the player would be removed a year earlier than agreed from his loan.

Sources of the negotiation have apparently told Mundo Deportivo that contacts will resume in the next few days, in a second attempt from Milan to land their man.