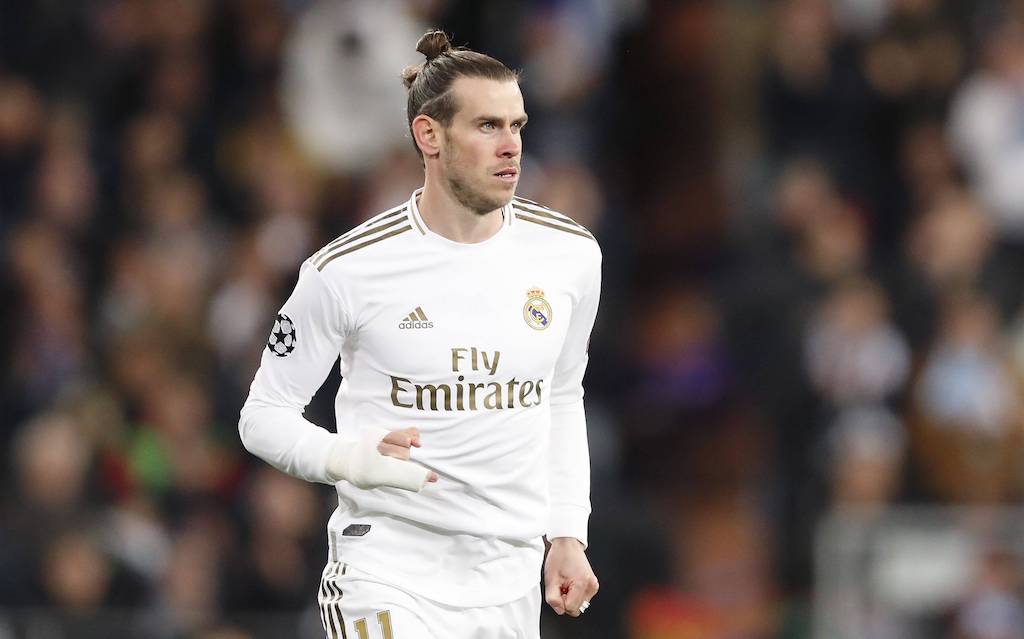 Report: Milan not interested in players like Bale; striker may arrive as Pioli makes decision on Leao

AC Milan will not make a big-name signing in the summer transfer window due to salary demands, with Zlatan Ibrahimovic an exception to the rule.

With the 2019-20 season wrapped up and the 2020-21 preseason not far away due to the compact nature of the schedule, the rumour mill is in overdrive regarding players that Milan could add to help Stefano Pioli build his squad.

Vito Angele spoke to TeamMilanAC on Twitter, claiming that Milan will not invest in a big name ‘like Gareth Bale’ due to a couple of reasons.

One of them is age, as the types of players talked about are too old and the other is cost, because big names often come with high salaries.

The club have decided to make an exception with only Zlatan Ibrahimovic for now, Angele adds, while he mentioned that Milan might buy another striker, because Stefano Pioli has decided that Rafael Leao will be playing as a winger.

“The club therefore needs another striker. Maybe a young one could come,” he concluded.

Donnarumma praised by several outlets after miracle save vs. Red Star – the ratings
26 February 2021, 20:45 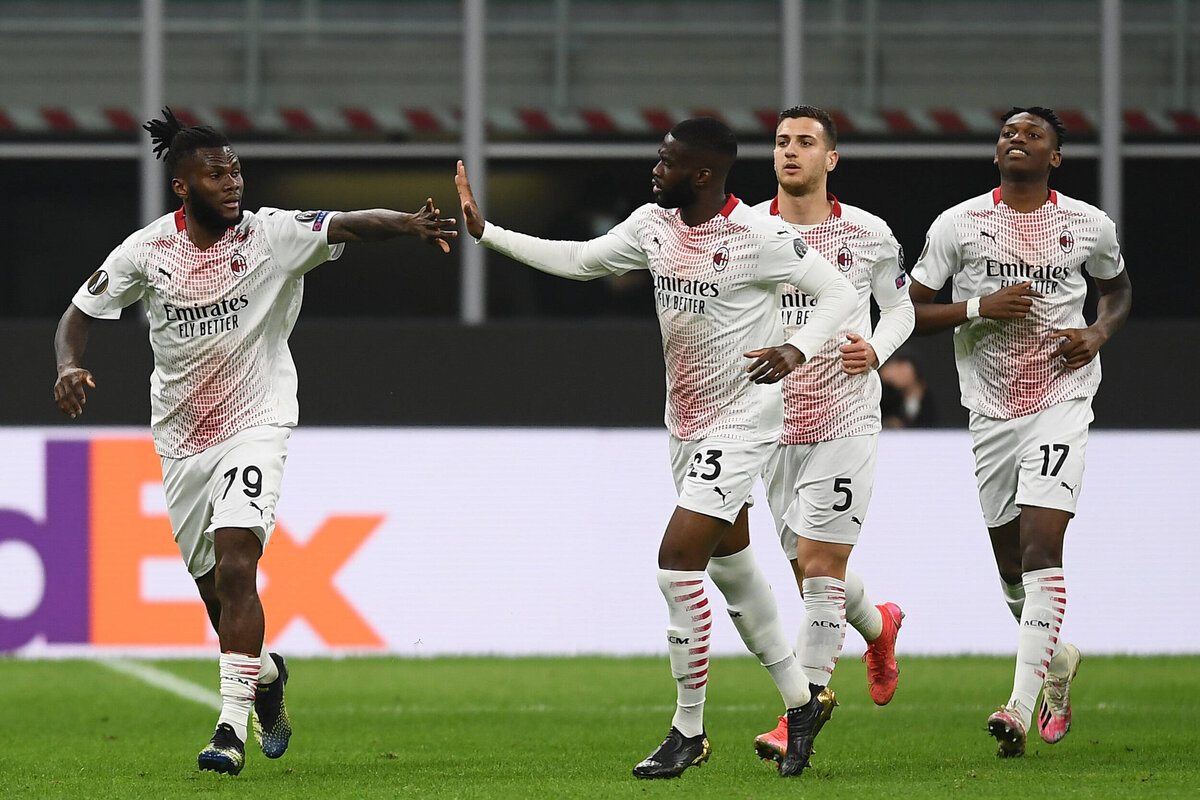