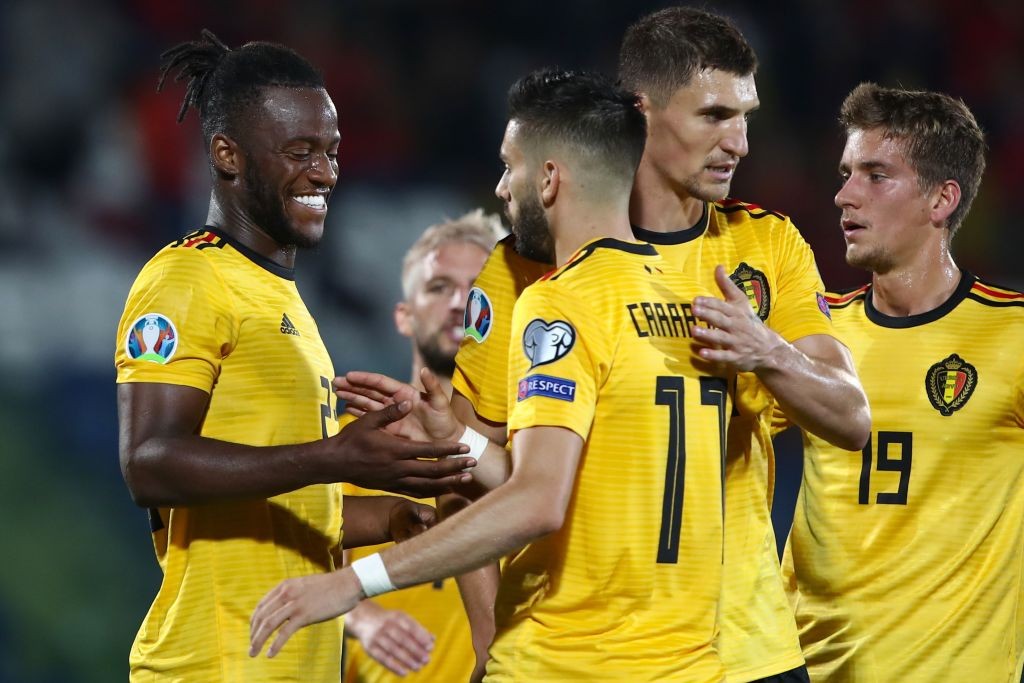 The agent of Dalian Yifang winger Yannick Carrasco has offered his client’s services to AC Milan, according to a report.

The Rossoneri have been repeatedly linked with a move for Carrasco for over a year now but the speculation refuses to go away.

Calciomercato.com reported last month that the Belgium international wishes to leave the Chinese Super League and return to Europe due to family reasons, with AC Milan, Inter and Roma having been offered the chance to sign him.

According to transfer source Louis Girardi on Twitter, Carrasco’s agent Christophe Henrotay has once again offered Milan the chance to sign the 26-year-old, who netted 17 goals and added seven assists in 25 league games last season.

Milan are not the only club linked though, as Sky Sports in the UK have claimed that Everton may make a bid for the former Atletico Madrid wide man as Carlo Ancelotti looks to put his stamp on their squad.

Pioli provides update on Giroud, Kjaer, Florenzi and other injured players ahead of Atletico clash
27 September 2021, 13:50
Serie A Standings