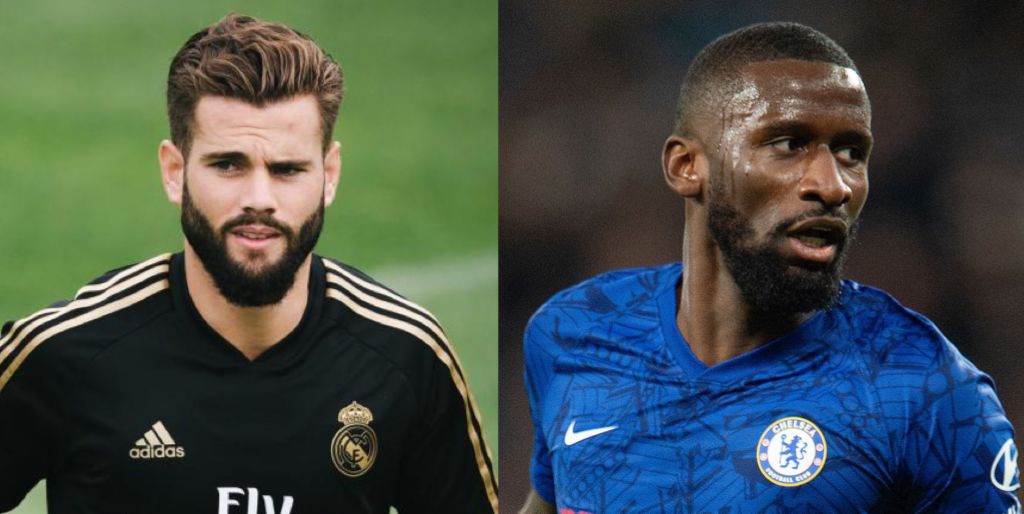 AC Milan have been offered the chance to sign two out-of-favour centre-backs currently at Chelsea and Real Madrid, it is claimed.

The Rossoneri are desperate to sign a new centre-back as soon as possible given that Simon Kjaer and Matteo Gabbia are the only two options at present. Alessio Romagnoli and Mateo Musacchio are injured, while Leo Duarte is isolating after testing positive for Coronavirus.

According to journalist Alessandro Jacobone on Twitter, Milan have been offered the chance to sign both Antonio Rudiger of Chelsea and Nacho Fernandez of Real Madrid, presumably by agents.

He adds that Matija Nastasic is also a possible option, but the left-footed centre-back is considered too similar to Romagnoli by head coach Stefano Pioli.

Sporting director Ricky Massara is leaning towards trying for Rudiger, but it would have to be a loan with option to buy, though the player does apparently to be outside Chelsea’s plans.