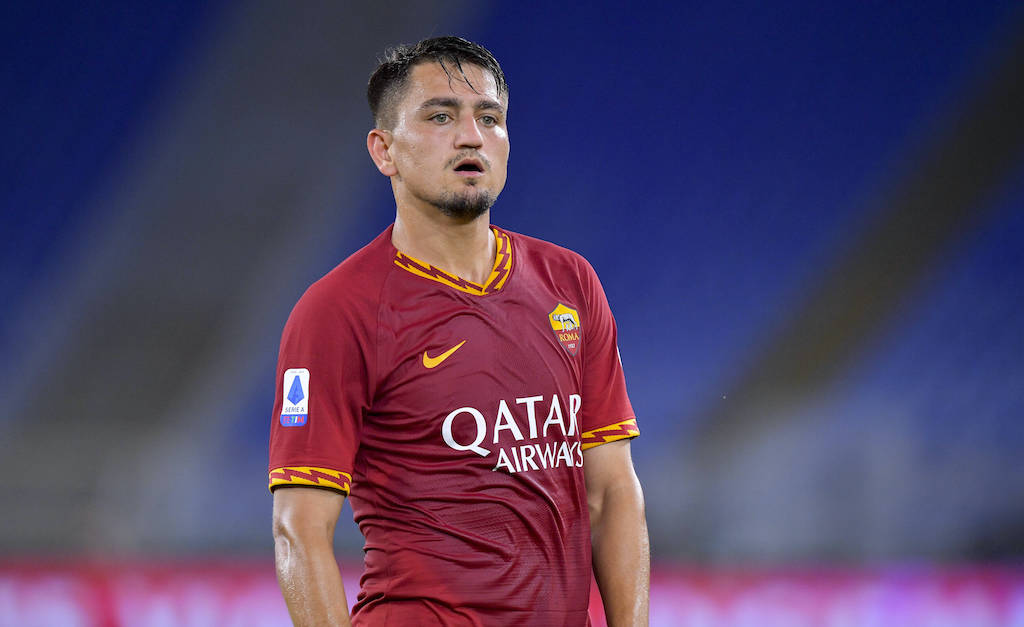 AC Milan have once again been offered the chance to sign winger Cengiz Under from Roma in the upcoming window, a report claims.

Milan were linked with Under extensively throughout the January transfer window as it became apparent they may have to find a replacement for Suso, who ended up joining Sevilla on the penultimate day of the window.

A number of sources even claimed that the player was pushing for a to move to the Rossoneri, while Gianluca Di Marzio told Sky Italia back in February that Milan could go back in for him in the summer window.

According to Vito Angele on Twitter, Milan have been offered the chance to sign the Turkey international by his entourage as he is not finding much game time at Roma.

Napoli are also in pursuit of Under, who has three goals in 22 appearances this season across all competitions, most of which have come off the bench.