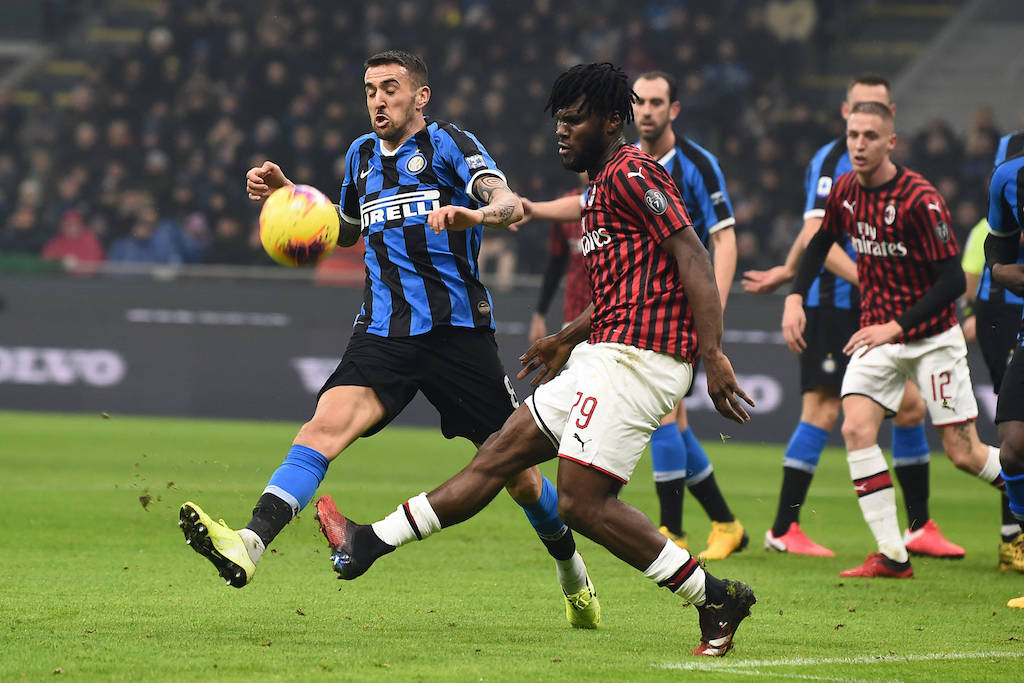 AC Milan have been offered the chance to sign Matias Vecino from Inter, a report claims, with the Nerazzurri want Franck Kessie.

Gianluca Di Marzio recently told Sky Italia that Inter could revisit the idea of signing him as Conte wants more muscle in his midfield.

According to FcInterNews, the Ivorian is a player than Inter like but he is not the priority, as they would rather spend the €35m that Milan are demanding in order to land Sandro Tonali.

Matias Vecino has been re-proposed in recent days to the Rossoneri by his entourage as Inter have deemed him as transferable, but the name that Paolo Maldini likes is that of Roberto Gagliardini.

Maldini has good relations with the player’s agent, but his exit from the club appears likely which means things are unlikely to take off on that front.