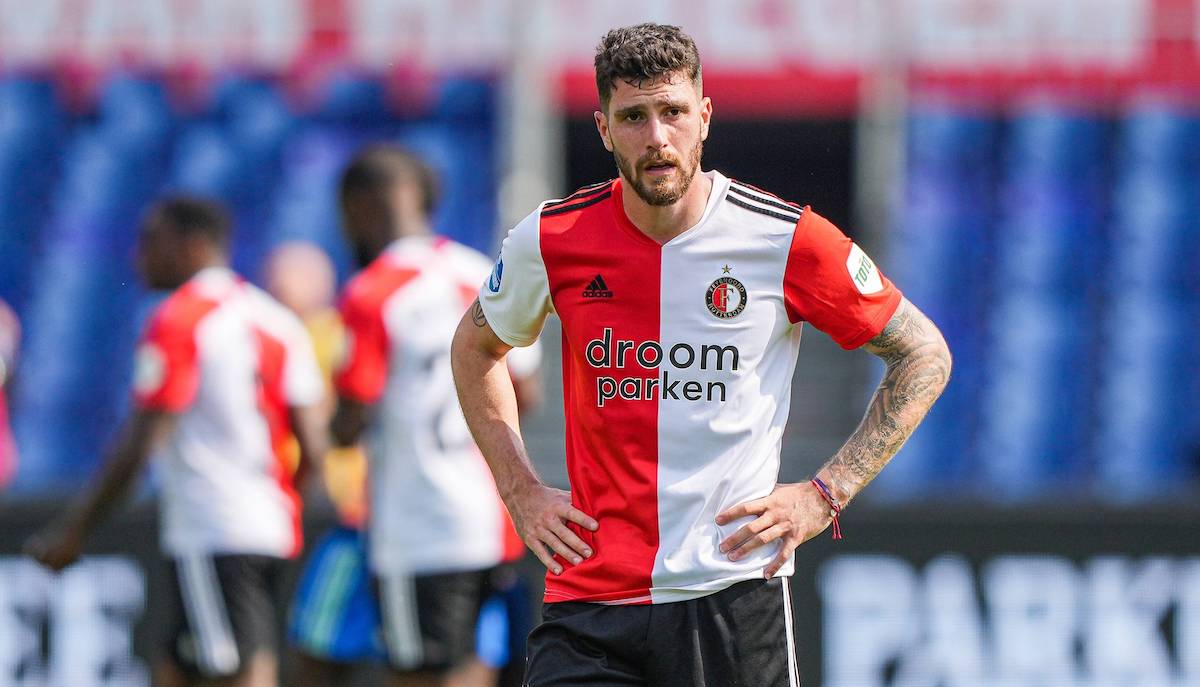 AC Milan have officially reached out to the entourage of Marco Senesi to gauge his availability ahead of the summer window, a report claims.

It was reported earlier today by TMW that Milan are once again closely following the left-footed central defender. The 24-year-old Argentine was linked to Milan last summer and now the Rossoneri are talking about him again as a possible reinforcement ahead of next season.

According to Feyenoord Transfermarkt on Twitter, Milan have in fact ‘officially’ spoken to the  management of Senesi, who has been pre-selected for U23 team for Argentina at the Olympic games. Not only that, but the Italian federation has also inquired about the availability of his international status as he has an Italian passport.

Of course, the fact that he does possess an Italian passport would be a bonus for Milan in negotiations too, as there is no need to use up a non-EU spot in the squad.