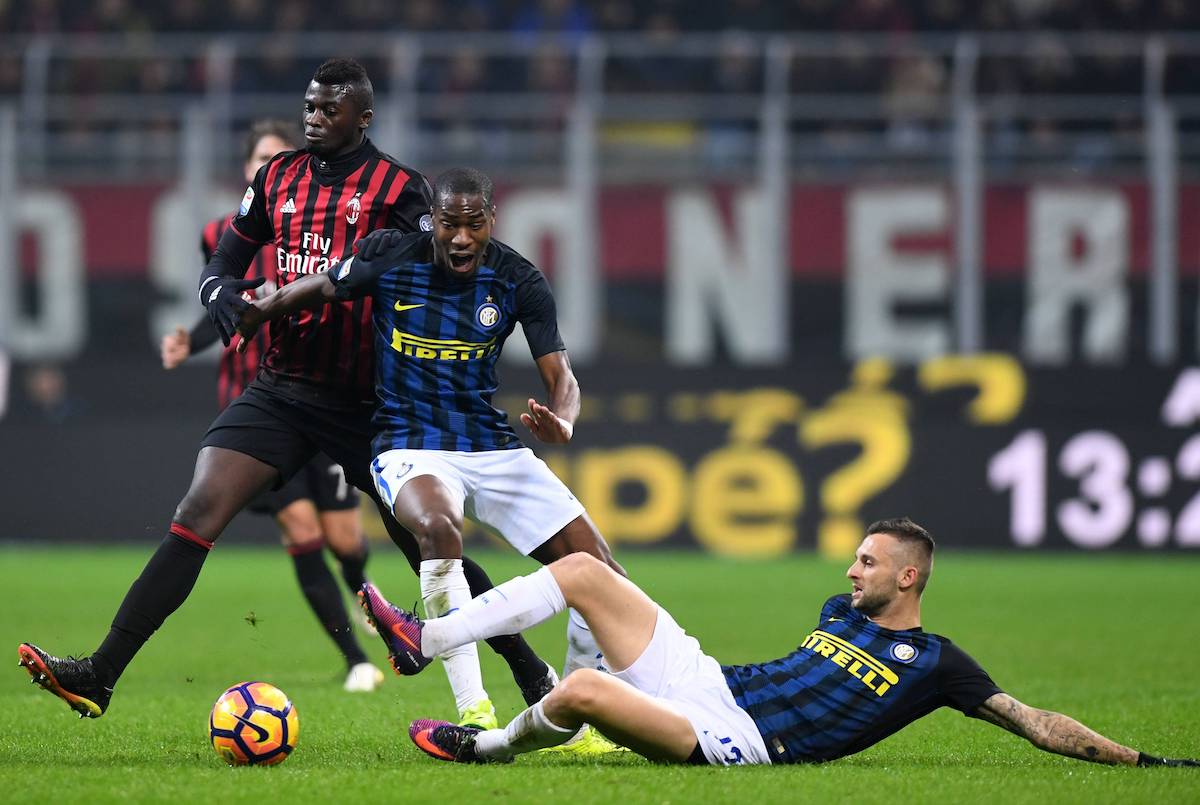 AC Milan could turn to Geoffrey Kondogbia to complete their midfield department this summer, according to a report.

Back in June 2015 it seemed as though Milan were on the verge of signing Kondogbia from Monaco, before Inter announced that they had signed the young midfielder on a five-year deal for an initial fee of €31m, having beaten a reported €40m bid from city rivals Milan (as per Wikipedia).

According to Calciomercatoweb, Kondogbia’s future could be in Milano again as in the last few hours he has been linked to Inter once again, but they claim that Stefano Pioli would take him at Milan to complete the midfield.

The player is currently owned by Atletico Madrid and despite having made 25 appearances in LaLiga, he has rarely had a chance as a starter with Diego Simeone and an exit can not be excluded.

The 28-year-old former Valencia player has a market value of around €15m and a contract with the Colchoneros until 2024. Milan could jump at the opportunity and bring Kondogbia back to Italy.