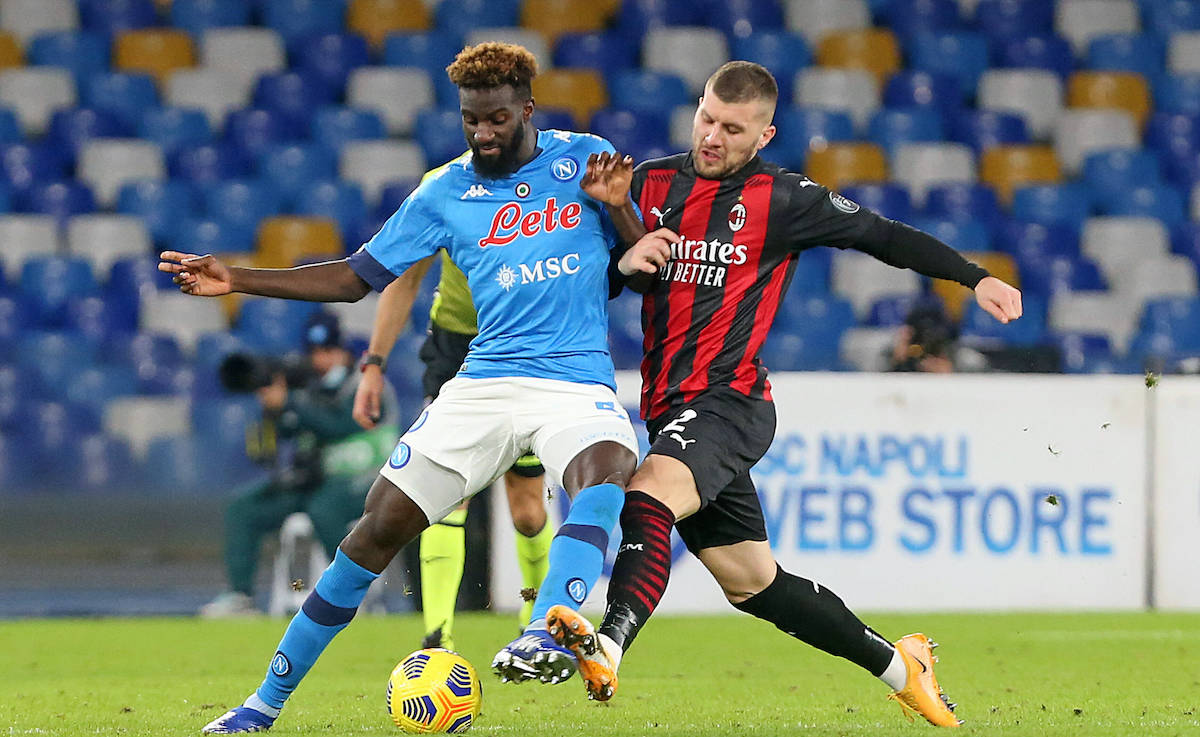 In addition to Sandro Tonali, Milan will bring in one more midfielder this summer. That is because Soualiho Meite has returned to Torino, and the Rossoneri can’t go into the new season with one man less.

Ismael Bennacer and Franck Kessie will also take part in the AFCONs at the start of 2022, meaning they will miss a few games. Therefore, it’s essential for Milan to bring in one more midfielder and a few names have been mentioned.

According to The Sun, as cited by AbsoluteChelsea, one of the players on the Rossoneri’s radar is Tiemoue Bakayoko. The Frenchman wants a return to the Italian club and has made that his priority this summer.

However, Milan are only willing to pay around €12m for the 26-year-old, while Chelsea would like to cash in around €23m from the departure. It’s a significant distance, in other words, which could result in a stalemate.