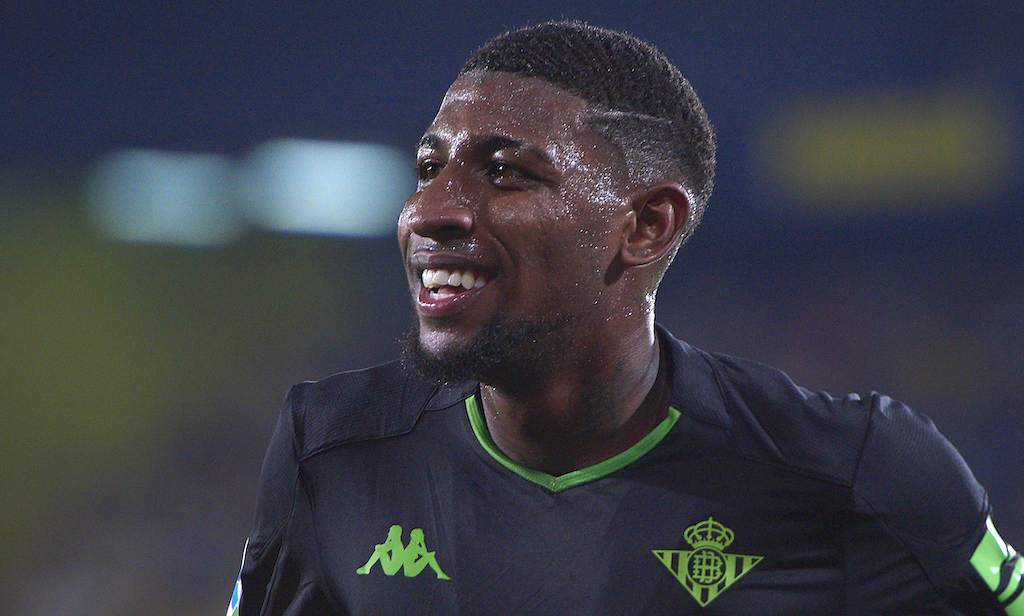 Report: Milan open talks with Barcelona in bid to beat Spurs and Dortmund to €30m man

AC Milan have begun contacts with Barcelona over the possibility of a summer move for full-back Emerson Royale, according to a report.

The Rossoneri have been linked with moves for a number of different right-backs over the last few weeks as they look to fix what has been a problem position all season due to the poor performances of both Andrea Conti and Davide Calabria.

According to Mundo Deportivo on Tuesday (via MilanNews), in recent days the Milan management have contacted Barcelona for information on Emerson Royale, a 21-year-old right-back who is out on loan at Real Betis until next year.

The report claims that an opening has arrived from Barcelona, who would be willing to sell the Brazilian for €25-30million, a figure slightly inflated due to the fact they would have to pay Betis a €9m penalty for the early termination of the loan.

However, the outlet adds to watch out for interest from Borussia Dortmund, Bayer Leverkusen, Everton, Newcastle and Tottenham.