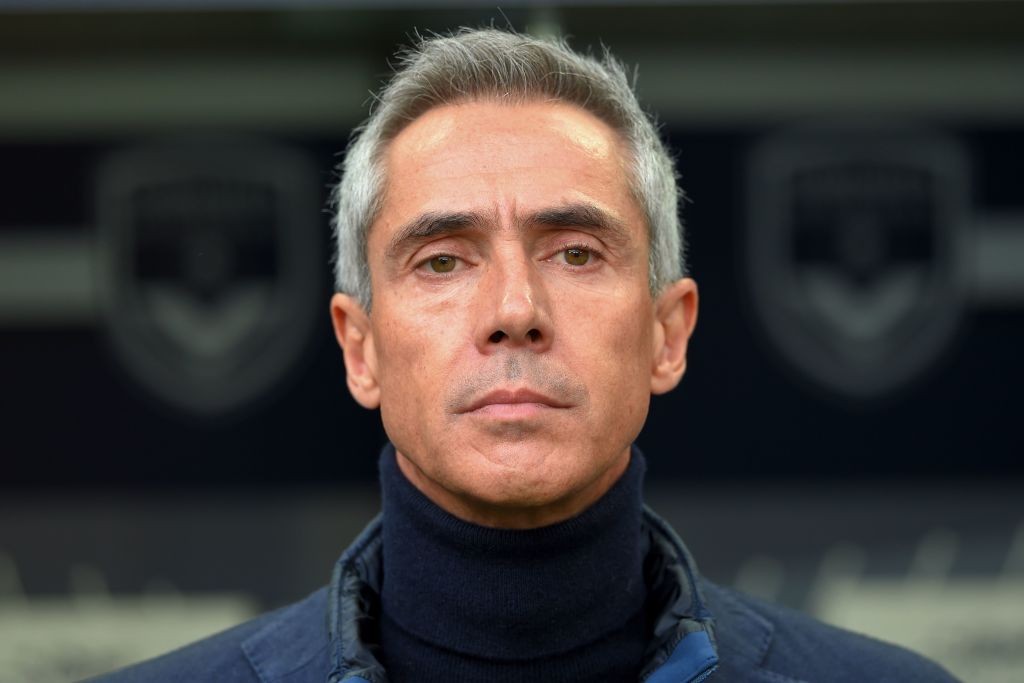 AC Milan have held talks with a Ligue 1 boss over the potential of replacing Stefano Pioli as head coach, a shock report claims.

Pioli only arrived at Milan in October, taking over from Marco Giampaolo who was sacked after just 111 days and seven league games in charge.

The transformation in performances has been clear to see, but the points return under Pioli’s first seven games in charge has actually been worse than that of his predecessor, though the level of opponents must be taken into account.

Before the Christmas break, Milan will face Bologna, Sassuolo and Atalanta – needing at least two victories to help climb back up towards the European places.

If the wins continue to be hard to come by though, L’Equipe – via Calciomercato.it – claim that another change on the bench cannot excluded.

The French newspaper claims that there have been contacts between the Rossoneri leadership and Paulo Sousa, previously of Fiorentina and now at Bordeaux, who sit third in Ligue 1 behind PSG and Marseille.