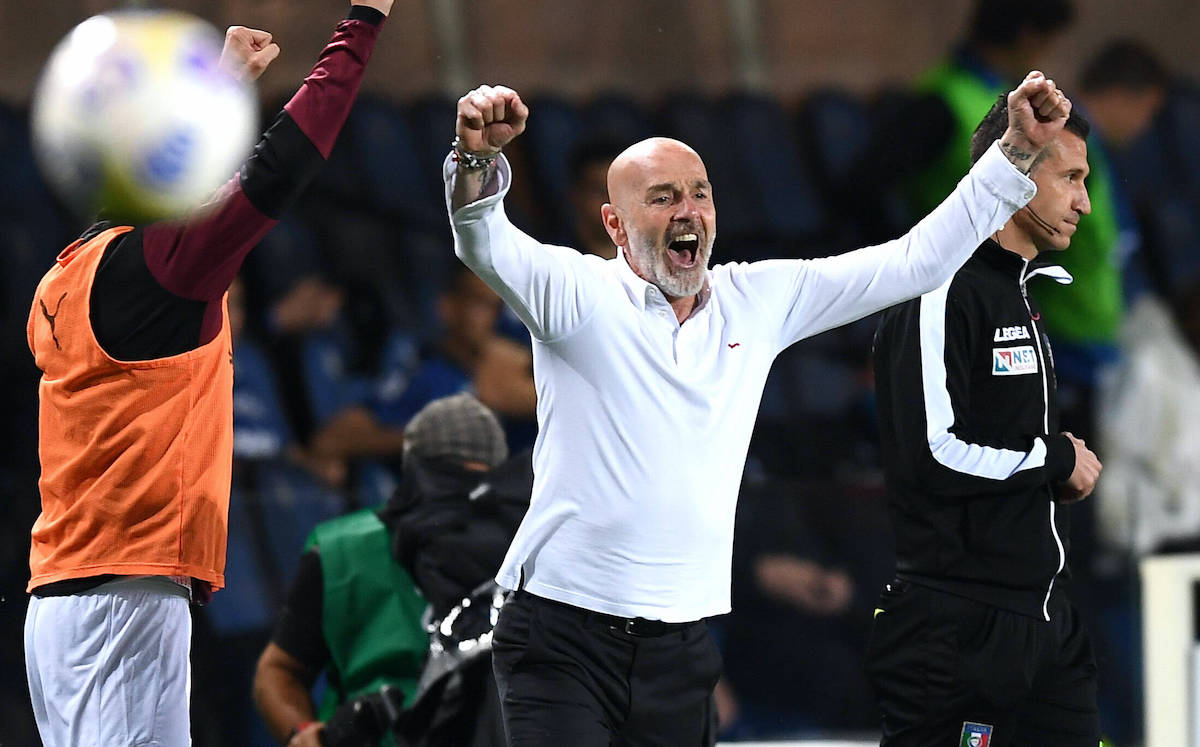 AC Milan fully intend to move forward with head coach Stefano Pioli and are preparing to offer him a new deal, according to a report.

There is no doubting that Pioli has been one of the chief architects of Milan’s resurgence over the past couple of seasons. He arrived after Marco Giampaolo was sacked following a disastrous 111-day tenure and although there were a lot of skeptics, Pioli turned them into believes with an incredible post-lockdown run.

However, the issue that has come to light recently is that the ex-Lazio and Fiorentina boss has a contract which is set to expire at the end of the season. Nonetheless, Nicolo Schira reports that the Rossoneri management are extremely satisfied with the work of Pioli and have already begun to talk with his agent Giuffrida for the renewal of the contract for another two seasons.

Hopefully there will not be too many issues like there have been with other renewals for the management to contend with.

READ MORE: Next two weeks crucial for Giroud after torrid time with Covid and back pain