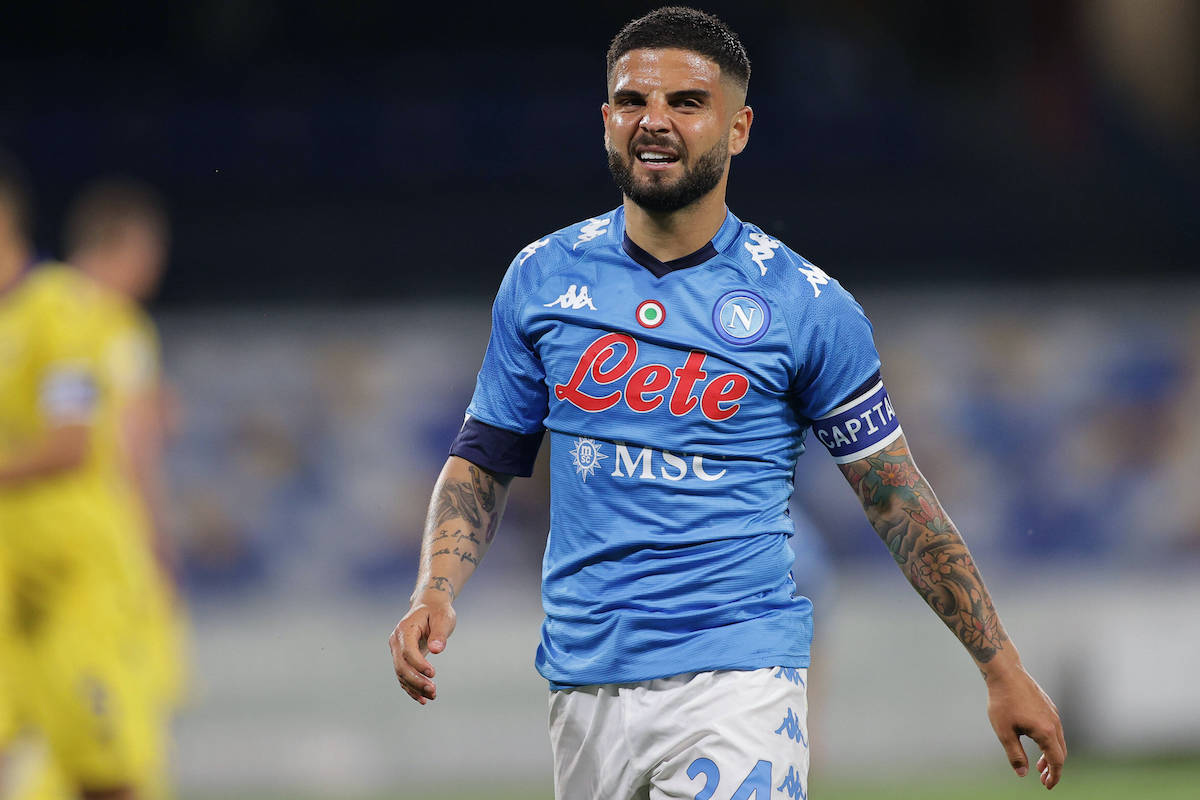 Report: Milan poised as Napoli star Insigne could leave this summer – the situation

AC Milan are one of the teams monitoring the situation of Lorenzo Insigne who appears no closer to signing a renewal, a report claims.

According to il Corriere del Mezzogiorno (via MilanLive), the fact that Napoli did not qualify for the next Champions League has made Insigne’s future uncertain, especially given that he scored 19 times and amassed 11 assists in a fantastic individual season.

The paper writes how the 29-year-old has a contract that expires on June 30, 2022. It is clear that without an extension his farewell would be practically certain this summer, with Milan among the teams ready to make and attempt to sign him if the renewal does not arrive.

The Rossoneri are poised, but a lot of Insigne’s future will depend on new Napoli boss Luciano Spalletti and his plans for the left winger. Milan already have Rafael Leao and Ante Rebic in that position, it must also be noted.