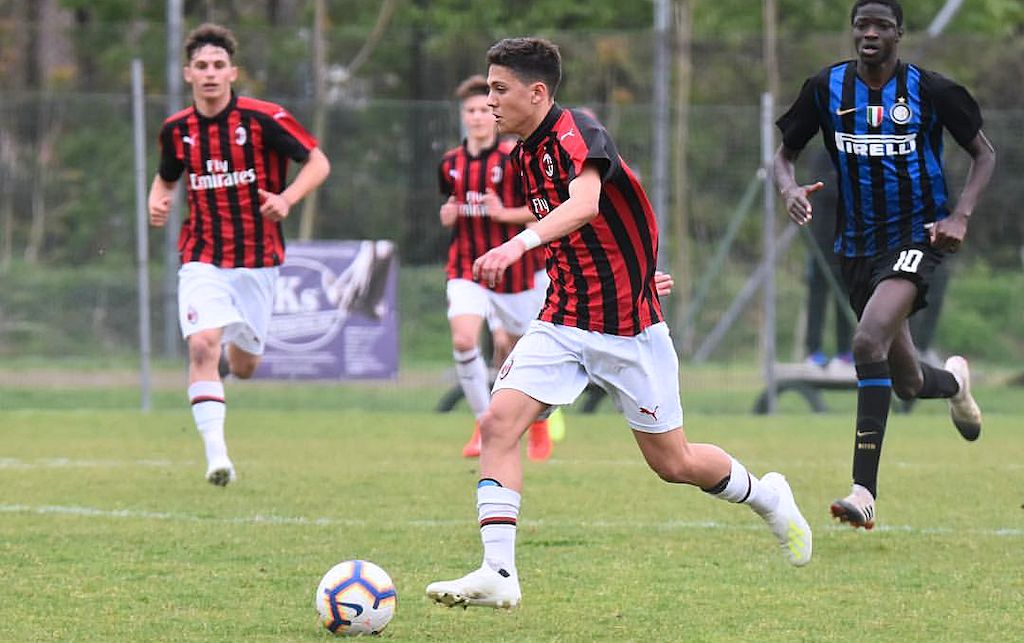 Report: Milan reach agreement over deal until 2023 with playmaker who idolises Kaka

AC Milan have reached an agreement with youth sector star Gabriele Alesi, according to one journalist.

Born in Castellammare del Golfo, in the province of Trapani, the 16-year-old played at the Adelkam football school in Alcamo where he was scouted by all kinds of big clubs from abroad including and especially Manchester United.

In the summer of 2017 however Milan made their decisive lunge, and he ended up at the youth training headquarters of Vismara as a 14-year-old back in January 2018. Alesi starred for the U16 side and was promoted to the U17s where he has played 88 minutes and scored on his debut.

The attacking midfielder is considered one of the most promising youngsters of his age group, and according to journalist Nicolo Schira Milan have managed to lock him down until 2023.

It has been well documented that Alesi has Ricardo Kakà as his idol and they share similarities as both are fast, skilled in dribbling and shooting.