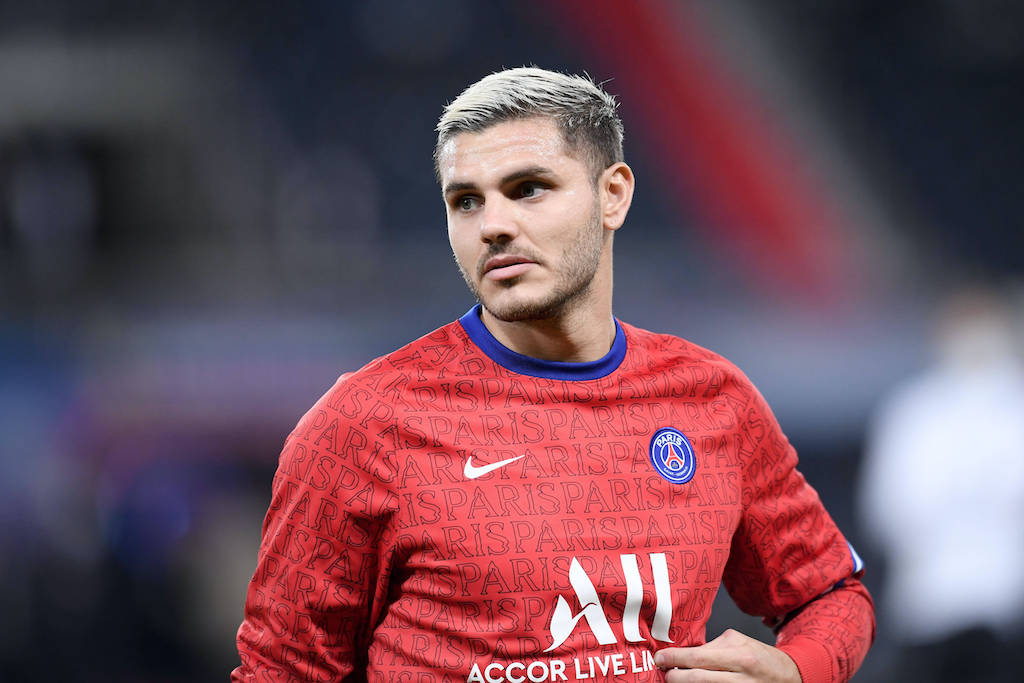 Mauro Icardi seems determined to exact some revenge on his old club Inter as he is in talks over a move to AC Milan, a report claims.

AS then followed that up not long after by stating that the future of Icardi may be away from Paris, and that Milan are keen with Wanda Nara pushing her husband to return to Italy.

According to the latest from TodoFichajes, Icardi is now ‘determined’ to sign for Milan. The Rossoneri have been looking for a while now for a centre-forward capable of playing alongside Ibrahimovic at first but then also replacing him when he retires.

The report even goes so far as to claim there is the principle of an agreement with Wanda Nara, and everything indicates that he will return to Milan. The operation would cost €40m, but the transaction has been approved by Gazidis.