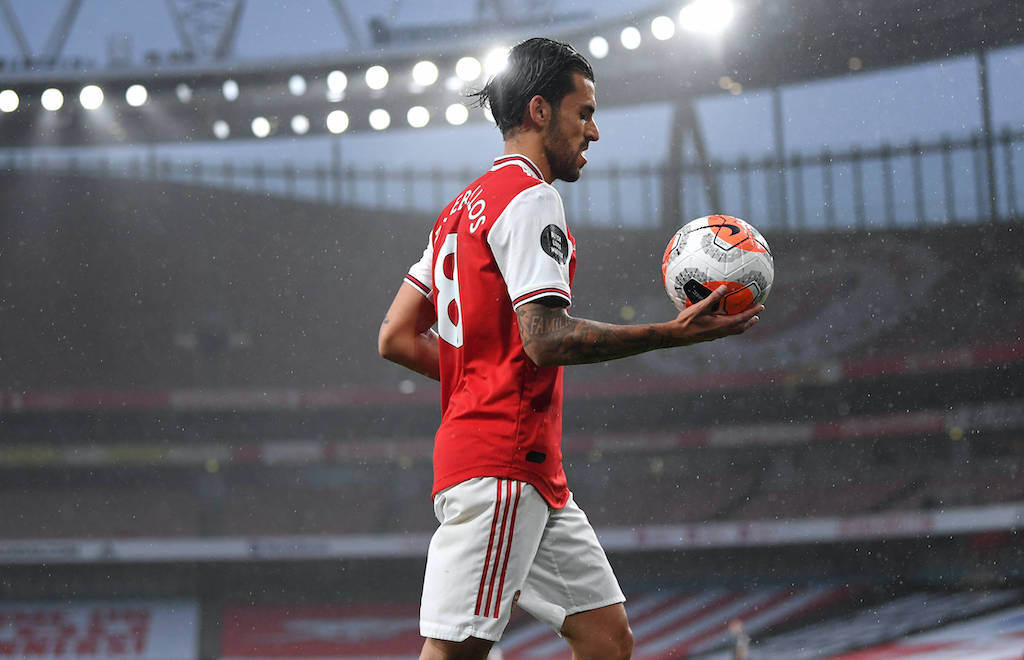 AC Milan have reignited their interest in signing midfielder Dani Ceballos from Real Madrid in the summer transfer window, a report claims.

Ceballos was heavily linked with a move to Milan last summer but ended up joining Arsenal on loan until the end of the season, and his recent form means that the Gunners want to sign him on a permanent basis, as per the Daily Express.

However, financial constraints mean that they may not be able to afford to sign the Spaniard permanently and instead may have to try and agree another year-long loan deal.

The article adds that Milan, Valencia and Real Betis have all also approached Real Madrid about the possibility of signing Ceballos on loan, with the Rossoneri eager to add some creativity and midfield depth.

It has been suggested that Real Madrid are likely to demand €40million for the permanent exit of the Spain international.