In the last few weeks, AC Milan have been heavily linked with Dominik Szoboszlai. The Hungarian was named the player of the season in Austria, thanks to his fantastic performances in the second half of the season.

Yesterday, Calciomercato.com reported that Szoboszlai is the Rossoneri’s main priority, with contacts between the parties continuing. However, the likes of Paris Saint-Germain and Arsenal are also monitoring the 19-year-old’s situation.

According to Vito Angele, the midfielder has given his full availability for a transfer to the San Siro in September. Ralf Rangnick has been in contact with the player for the last few days, reaching an agreement in principle on the personal terms.

At this point, Milan only need to let RB Salzburg know of their intention to pay the Szoboszlai’s release clause, which reportedly is valued at around €25m. Once the season is over, we should know more about the matter as Rangnick will be announced. 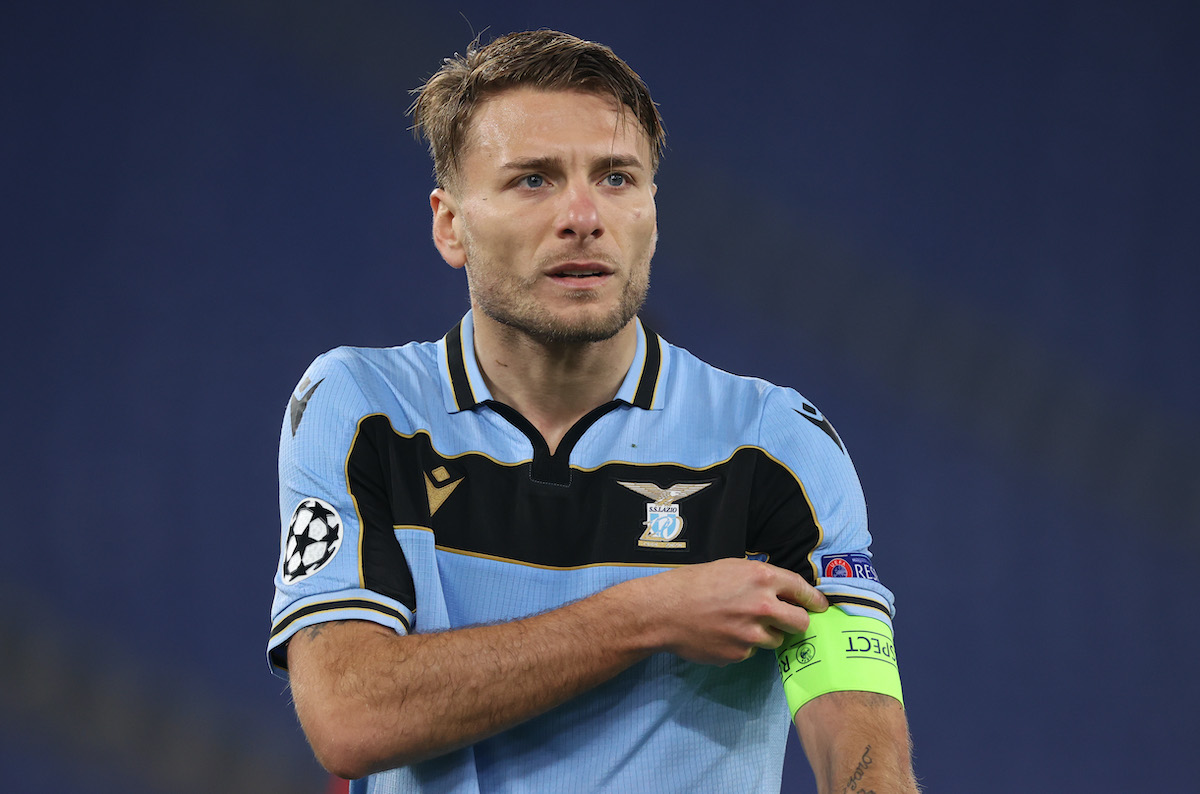 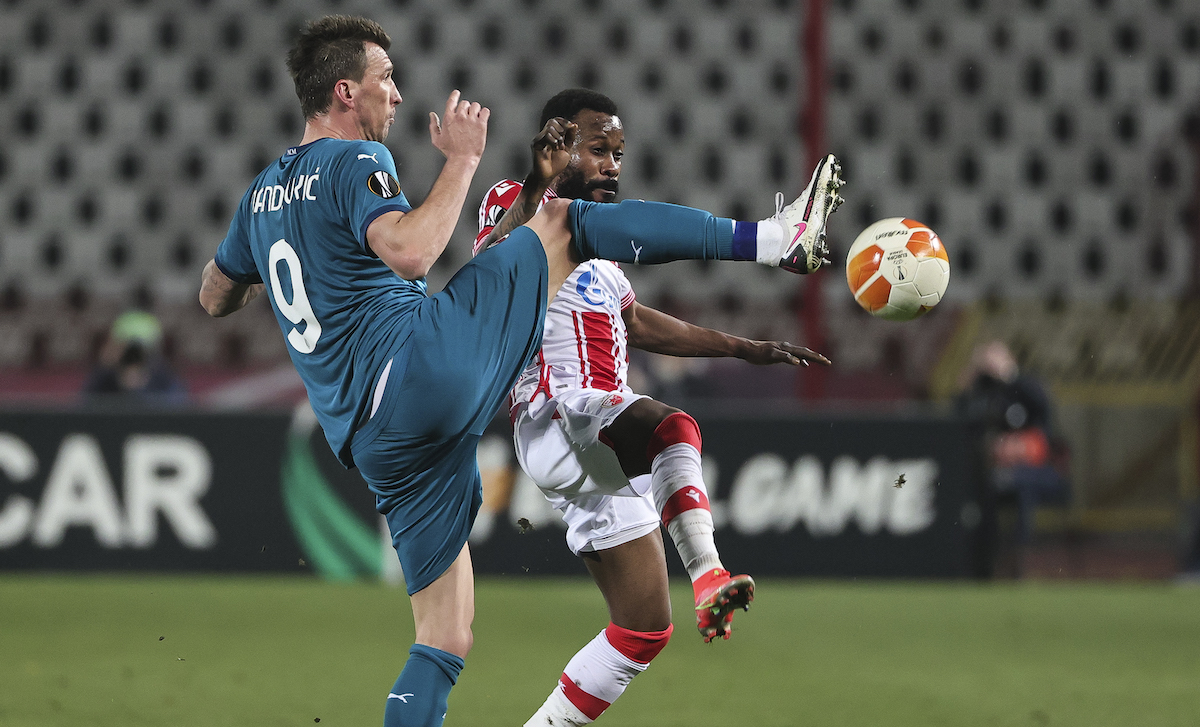