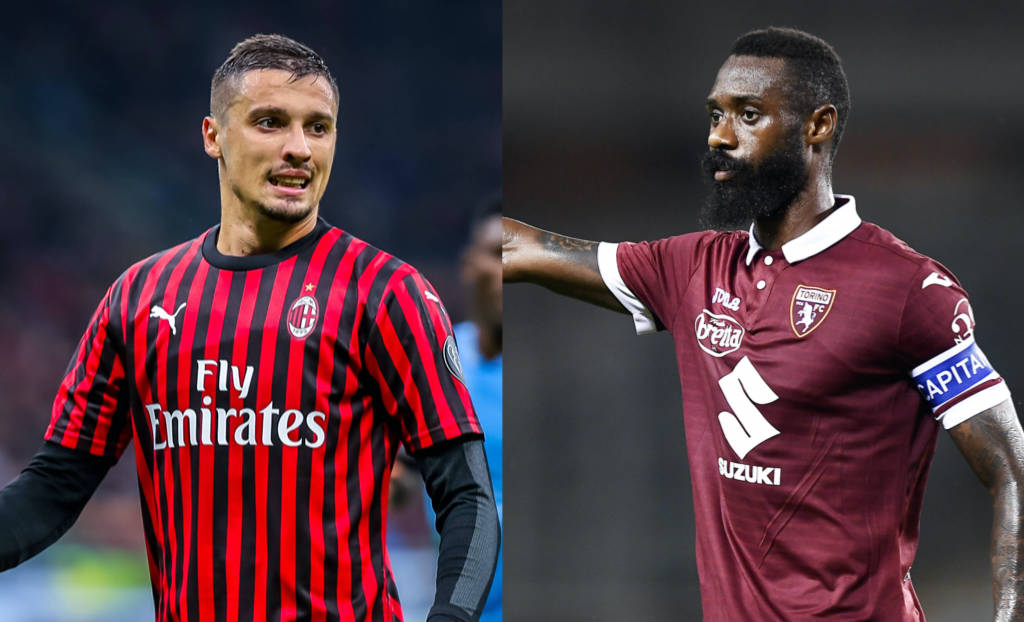 Rake Krunic is ready to leave AC Milan at the end of the season and he is attracting interest from Torino, according to a report.

After arriving from Empoli last summer, the Bosnia international has only made a handful of starts in the Rossoneri shirt and given that he is in the prime of his career, the midfielder sees fit to seek new pastures in the hope of getting more game time elsewhere.

According to Calciomercato.it, Milan do not view Krunic as the ideal replacement for Ismael Bennacer and Franck Kessie for when they need to rest, and for this reason they are willing to sell for the €8million invested last summer.

Torino president Urbano Cairo is planning a real revolution and wants to sign Krunic as part of that, and there could be a swap deal possible if the Granata are not willing to shell out a big sum.

Among the possible options that may be proposed is Nicolas N’Koulou, as the centre-back has a contract that expires in less than a year and could be the right profile – one who knows Serie A well – to bolster Milan’s defensive depth, given the uncertainty surrounding Musacchio and Duarte.