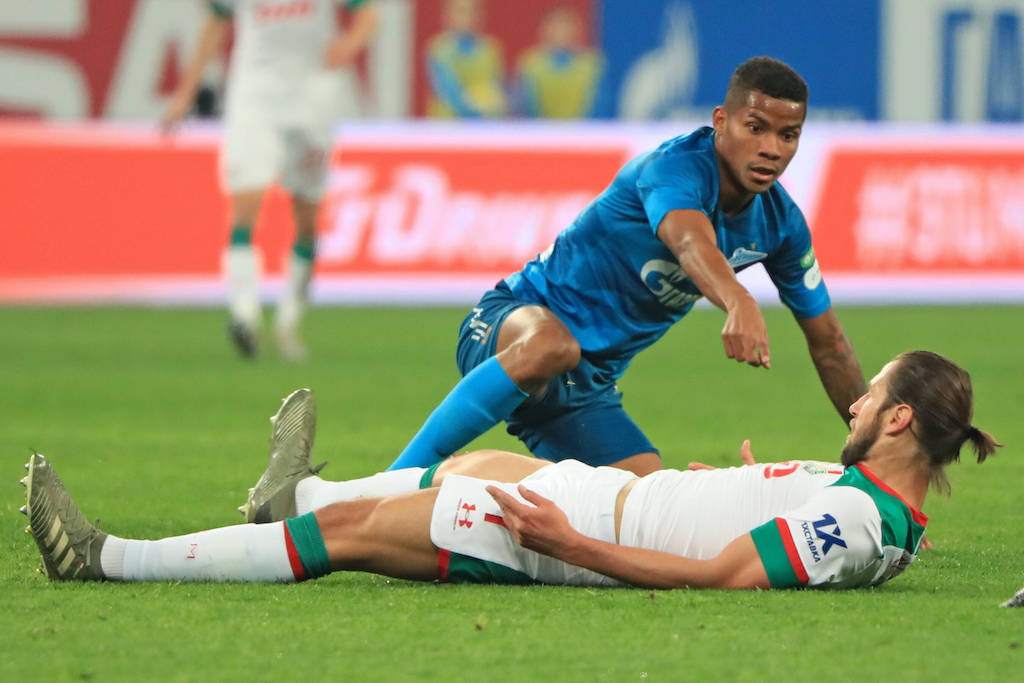 Report: Milan readying a bid for Zenit star Pioli has been impressed by; player wants move

AC Milan are in the running to land Zenit St. Petersburg midfielder Wilmar Barrios, according to a report from Colombia.

After the final game of the season against Cagliari, Stefano Pioli insisted that the Rossoneri are in need of two players in each position, highlighting in particular the need for two new midfielders of starter-level quality to arrive.

Milan continue to be linked with a number of targets as a result, such as Brescia’s Sandro Tonali, Benfica’s Florentino Luis and even former loanee Tiemoue Bakayoko.

However, Colombian outlet Antena 2 believe that Milan are readying an assault on Zenit’s Wilmar Barrios, a 27-year-old that  has 28 caps with the Colombian national team.

Barrios was actually linked with a move to Milan a couple of years ago, and now his value is around €16million, the same amount the club spent a year ago to buy Ismael Bennacer.

According to the Colombian press, Pioli has been impressed by Barrios, considered a strong midfielder who could be a perfect alternative to Franck Kessie due to his physical nature.

Barrios would gladly accept a move to Italy as his goal is to grow further and secure a place in the Colombia XI for the 2022 World Cup.