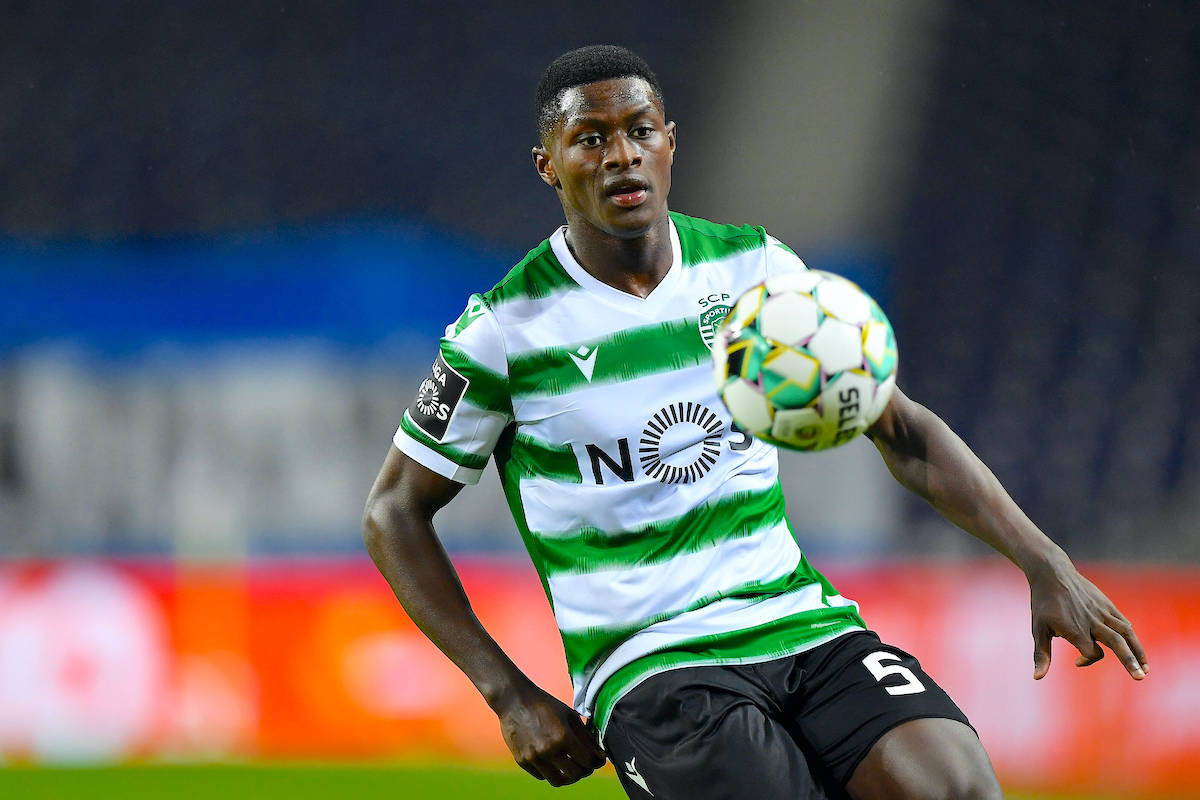 AC Milan are one of a number of elite European clubs interested in signing left-back Nuno Mendes from Sporting CP, according to a report.

A report on the Mirror – which cites O Jogo – claims that Mendes could again be available this summer despite Sporting rejecting their a €25m bid from Liverpool last summer. The full-back has continued to impress for the Portuguese side and he signed a new deal which saw his release clause raised to €70m.

Despite this, Sporting expect the 18-year-old – who has made 17 league appearances this season – to leave for less than his release clause, but they are “confident they can still recoup a hefty fee”.

Liverpool, Juventus, Inter, Milan and Real Madrid are all interested too, the report adds, while Sporting are in a difficult economic situation so may be forced to cash in. The source mentions how Liverpool were prepared to pay £22m (€25m) less than 12 months ago.