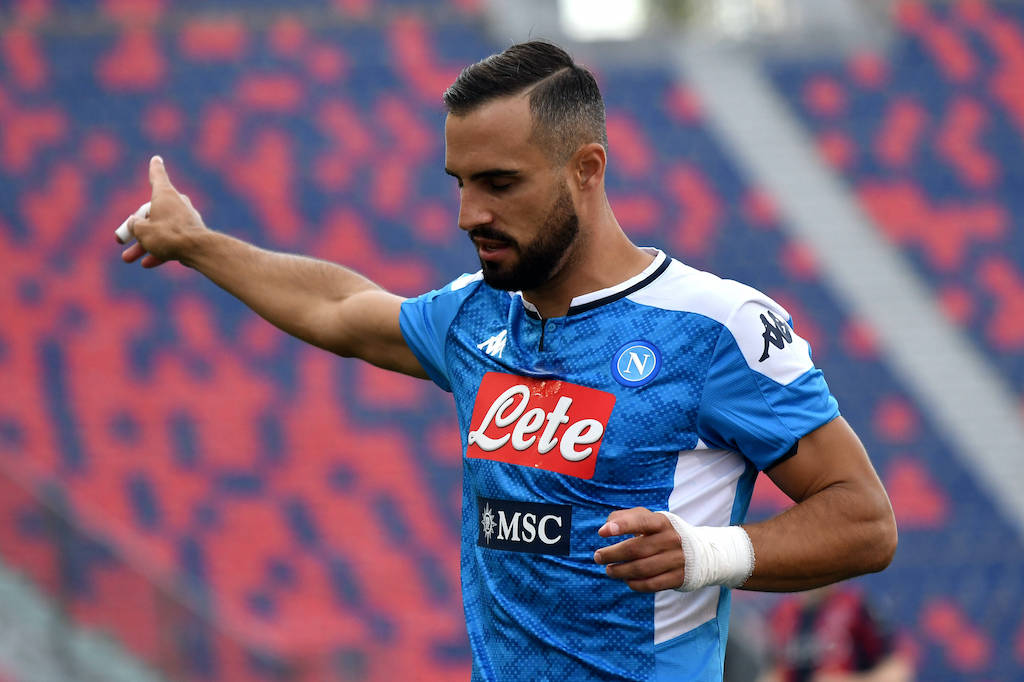 Report: Milan, Roma and Everton in the running as Napoli set €20m price for defender

AC Milan are interested in a move for Napoli defender Nikola Maksimovic this summer, according to a report.

It is no secret that the Rossoneri are in the market for a new centre-back this summer with doubts over the future of Mateo Musacchio and Leo Duarte, the latter of whom could leave on loan.

At the moment the player who is strongest linked with a move to Milan is Fiorentina’s Nikola Milenkovic, a player Stefano Pioli worked with during his time as head coach of La Viola, though CalcioNapoli24 reported yesterday that his compatriot Maksimovic is also attracting interest.

That interest has now been reported by another source in Radio Kiss Kiss (via MilanLive), who add that the defender could leave Napoli this summer.

The Azzurri are thinking about a renewal offer, but all offers will be considered with Milan one of the teams interested. Roma and Everton especially are also keen, and Aurelio De Laurentiis has set the asking price at €20million.