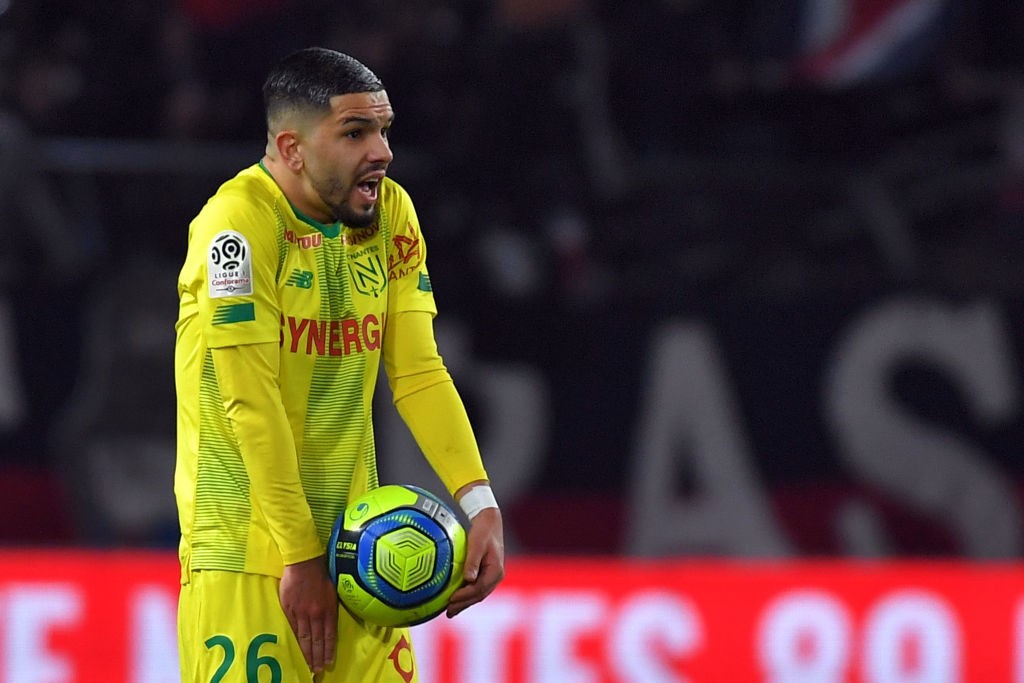 AC Milan are keeping tabs on young FC Nantes midfielder Imran Louza ahead of a possible move, according to a report.

On Tuesday morning, La Gazzetta dello Sport reported that Milan have already drawn up their recruitment strategy ahead of the summer: they will aim to sign experienced players but partner them with young, exciting prospects.

That is why the Rossoneri are already evaluating some profiles in view of the upcoming market. Among the players followed by scouts, according to Calciomercato.com (via MilanLive) is Imran Louza.

The 20-year-old has made a total of 26 appearances for Nantes this season, scoring four goals and adding three assists. Louza has a contract with the Ligue 1 side until 2024 and can play either as a holding midfield in a 4-2-3-1 or as a playmaker in behind the striker, as his stats show.

The report adds that Milan’s scouts will follow him in the coming months and will evaluate whether to make a bid in the next summer market or not.