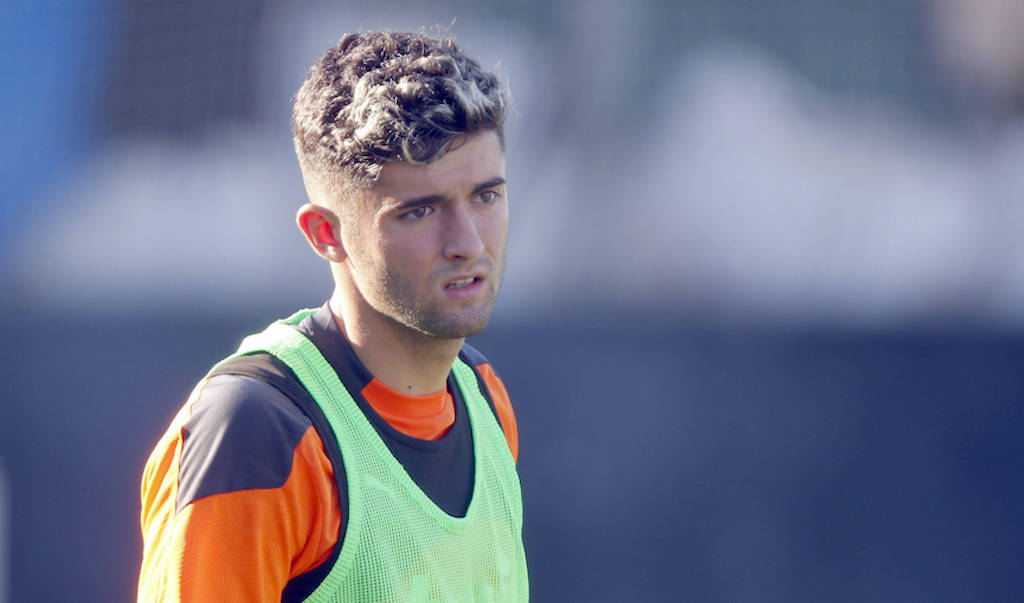 AC Milan have secured the signing of exciting Valencia striker Jordi Escobar for a bargain fee, according to a report.

Spanish newspaper AS (via golsmedia) claimed all the way back in May that the player’s representatives know that Milan are keen on the 18-year-old, who has impressed in the UEFA Youth League in particular.

Valencia at that time transmitted to his entourage that the club’s desire is to continue with the teenager, and that they would not sell him for less than €60m. Escobar’s desire was reported to be to continue his career at the Mestalla, where he has a contract until 2022 which contains a release clause of €80million.

According to journalist Salva Gomis on Twitter though, Milan have secured the signing of Escobar for a compensation fee of €2.5million. He will put pen to paper on his first professional contract with the Rossoneri and will leave on loan for FC Groningen immediately.

UPDATE: Gomis now adds that not everything is agreed regarding the loan deal to Groningen.