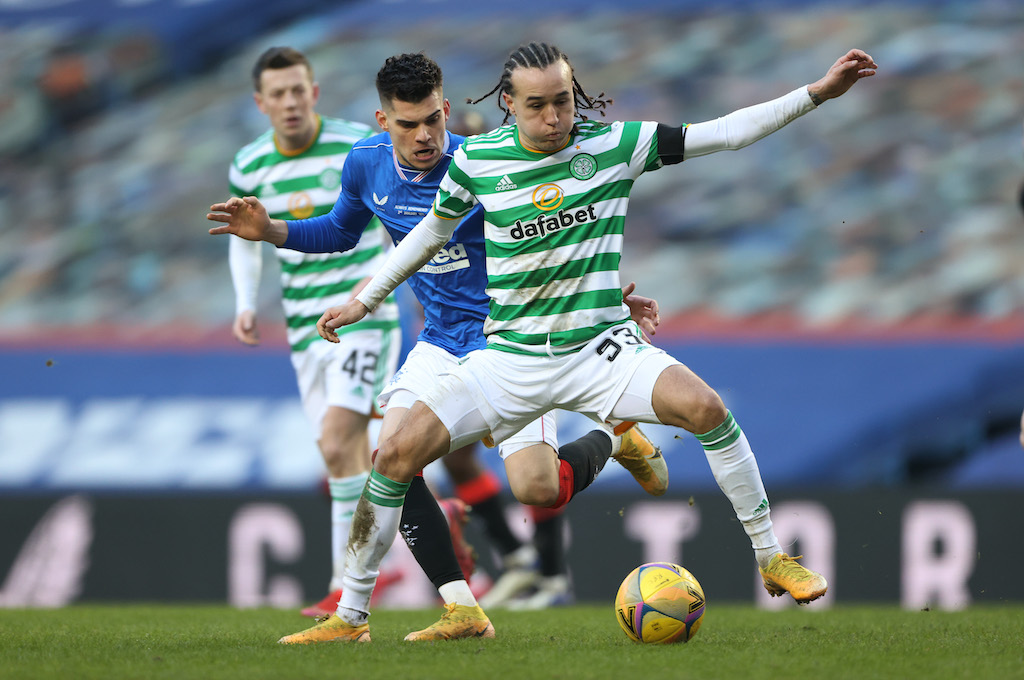 Celtic could look to push ahead with a permanent move for AC Milan full-back Diego Laxalt, a report claims, but it depends on certain circumstances.

In the closing hours of the last summer transfer window, Celtic signed Laxalt from Milan on a season-long loan. Since then he has become important player in Neil Lennon’s squad, scoring a goal in sixteen appearances.

According to Il Milanista, Lennon is satisfied with his performances despite the criticism he received after the 1-0 defeat in the derby against Steven Gerrard’s Rangers.

The Bhoys do not have an option or obligation to buy Laxalt built into the deal, so they must consider whether to make an attempt sign him outright for next season. First though they must work out their own coaching situation, as Lennon has his contract expiring in June and there is a chance he will not be there next season.

Milan will ask for around €8m to sell Laxalt, but everything for now is on hold until Celtic’s direction is decided, and a return to Milanello cannot be excluded.