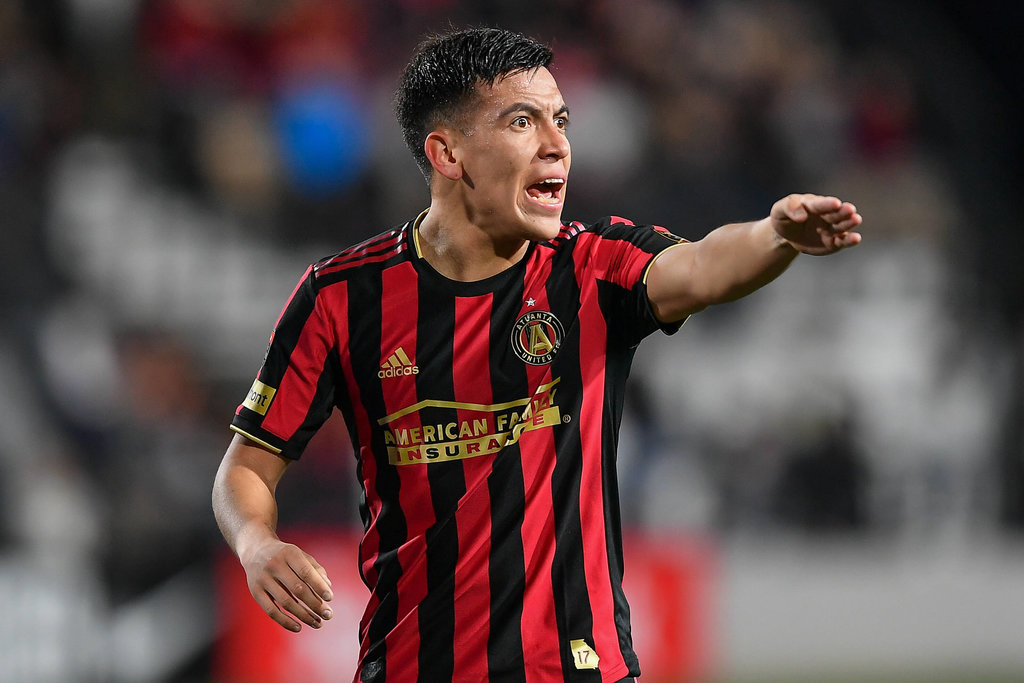 AC Milan are gearing up to start an exciting project for next season. Set to welcome Ralf Rangnick as the new manager and sporting director, many changes are expected at the club as youth will be the key.

Although the Rossoneri have shown great improvement since the start of the year, a bigger leap is needed to compete for a Champions League spot next season. Therefore, they are working hard to identify talents on the market.

According to TodoFichajes, Milan have added Atlanta United’s left-winger Ezequiel Barco to their wish list. The 21-year-old Argentine has spent two seasons as an important player in the MLS, now looking to make the leap to Europe.

The former Independiente man is also being monitored by Sevilla, Manchester United, Arsenal and Roma, so it won’t be easy to get his signature. Barco’s contract will expire in June 2022 and Atlanta will ask for around €25m to sell him.