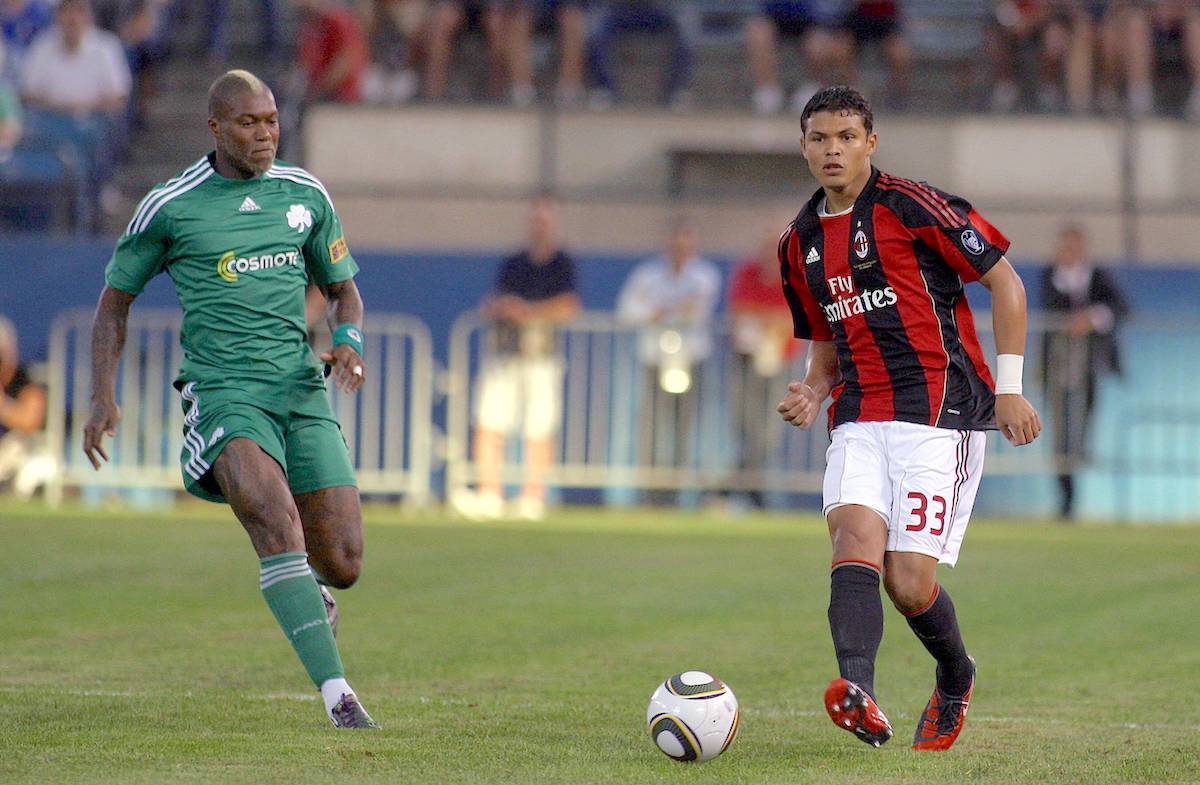 Report: Milan set to announce another preseason as Panathinaikos will travel to Italy

AC Milan are reportedly set to announce another preseason friendly, and one that could be their last before the new season begins.

MilanNews reported that on Saturday 17 July at Milanello, Milan’s first friendly match of the season should take place behind closed doors. The first opponent – in addition to the game against Nice on 31 July – will be Pro Sesto. The timetable is being defined, but it will almost certainly be in the afternoon on the lower pitch at Milanello.

As reported by ilpiccolo.it (via MilanNews), there should be another friendly announced soon between Milan and Panathinaikos about a week from the start of the Serie A season. The match will take place on August 14 at the Stadio Nereo Rocco stadium in Trieste.

With the first game of the Serie A season set for August 22, it could very well be the last bit of preparation before the new campaign gets underway.