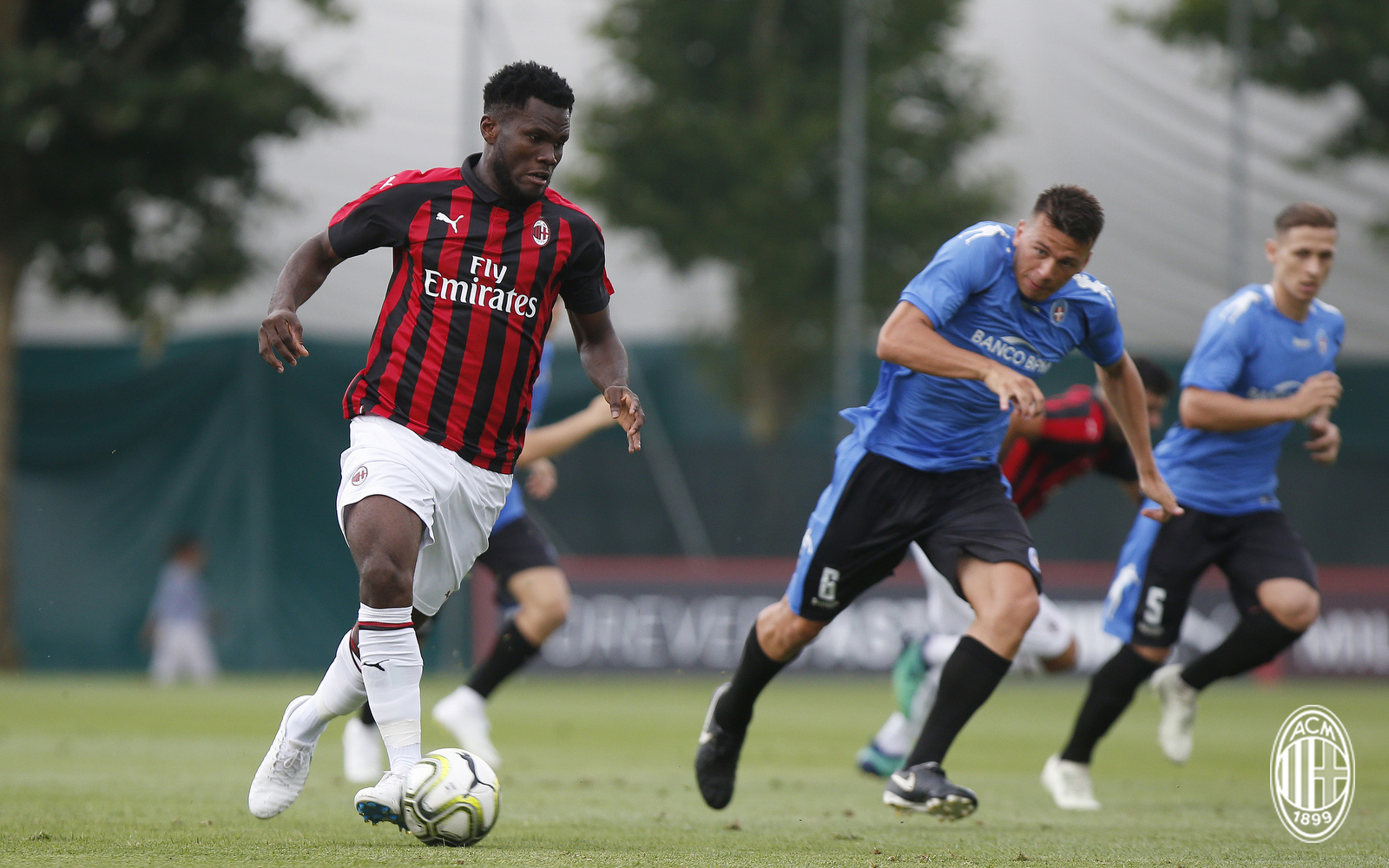 AC Milan are set to confirm a friendly match against Serie B side Cesena imminently, according to a report.

For Marco Giampaolo, it will be a familiar sight as he used to coach Cesena back in 2011.

So far, the Rossoneri have played Novara behind closed doors, Bayern Munich in Kansas City, Benfica in Foxborough and Manchester United in Cardiff.

However, with just under three weeks until the season begins, Giampaolo is looking to add another opponent to the preseason schedule.

It was reported earlier this month that Cesena are the desired opponents, however the fact they may have had to play Vis Pesaro on August 18 in the Coppa Italia meant there were doubts over whether the game could take place.

Now, il Resto del Carlino have confirmed that their Coppa tie will now take place on August 11, leaving them free to confirm the friendly.

The game is set to take place on August 17, at the Orogoel Manuzzi Stadium, but the Rossoneri will have to wait slightly before putting out the official announcement.