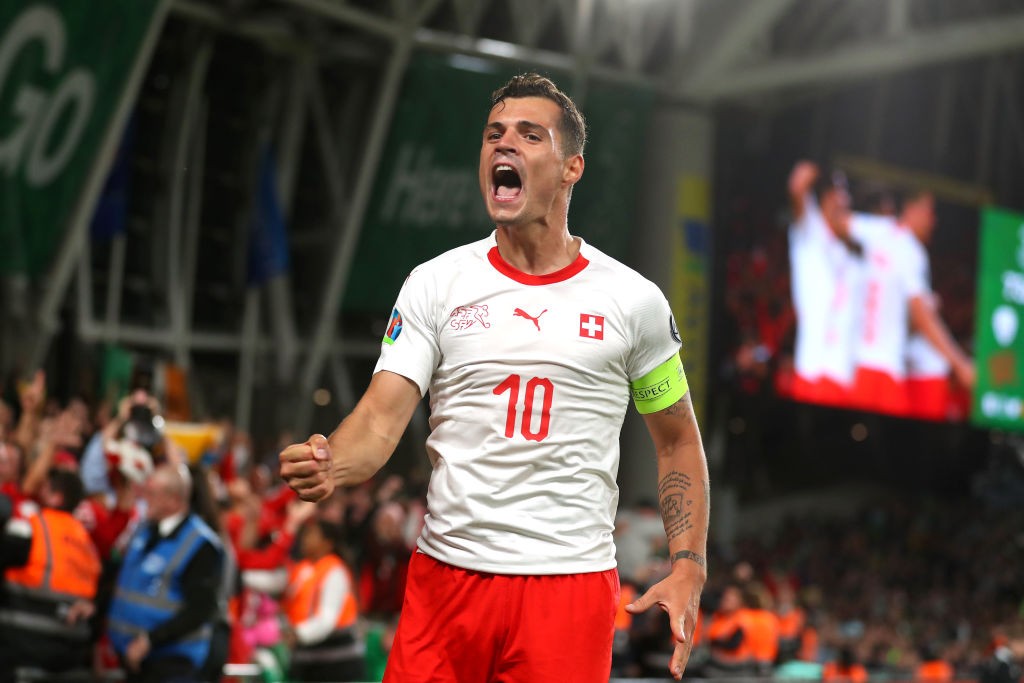 Report: Milan set to miss out as Arsenal agree €30m deal with Bundesliga side

AC Milan look set to miss out on a target as Hertha Berlin have reportedly agreed a deal to sign midfielder Granit Xhaka from Arsenal.

The Rossoneri have been strongly linked with a move for a midfielder in the January window, and MilanNews.it recently suggested that they could sell Franck Kessie and Lucas Paqueta in the January window for the right offer, and that Xhaka could be looked at as a potential replacement.

According to The Independent, Arsenal chiefs have been happy for the Swiss international to leave two years after arriving from Monchengladbach in a deal worth €35m (as per Sky) since he told fans to “f*** off” after being substituted against Crystal Palace back in October.

The English outlet adds that the Gunners have agreed a deal in principle with Hertha Berlin; a loan until the end of the season with option to buy set at £25m (€30m).

However, it is now up to manager Mikel Arteta to decide whether to sanction the exit.