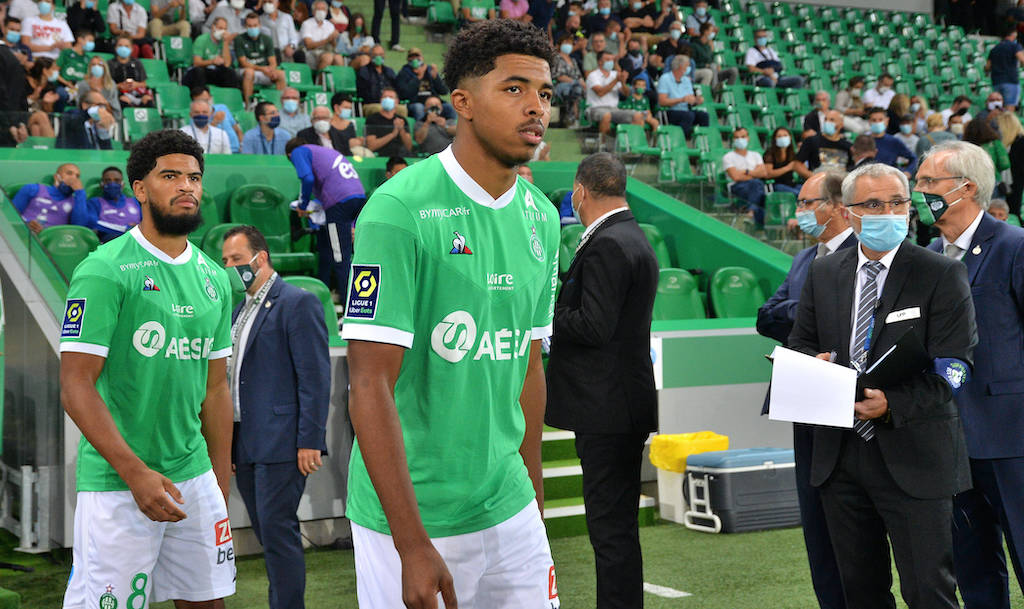 AC Milan are still in the running to land Saint-Etienne defender Wesley Fofana who is reportedly not close to joining Leicester City.

The 19-year-old Saint-Étienne centre-back had a fine season in France, attracting the interest of various European clubs, with Milan included in the running. Media outlets both in France and Italy have linked the player with the Rossoneri for some time now.

However, the young defender spoke in an exclusive interview and expressed an evident preference of playing for Leicester, or in the Premier League in general, over any other option.

“I would be crazy to say no to Leicester. This contract could change my life. I need to protect my family by keeping them safe. The financial and sporting aspects have aligned, I am forced to say yes,” Fofana said.

According to journalist Marco Ramiccia though, there is no deal in place between Saint-Etienne and Leicester at present, nor is the player booked in for any kind of medical visits in England.

Instead, the French side must first be convinced to sell their prized young asset, with Leicester pressing hard, but he adds that Milan still in contact with the player’s agents and have seemingly not given up.