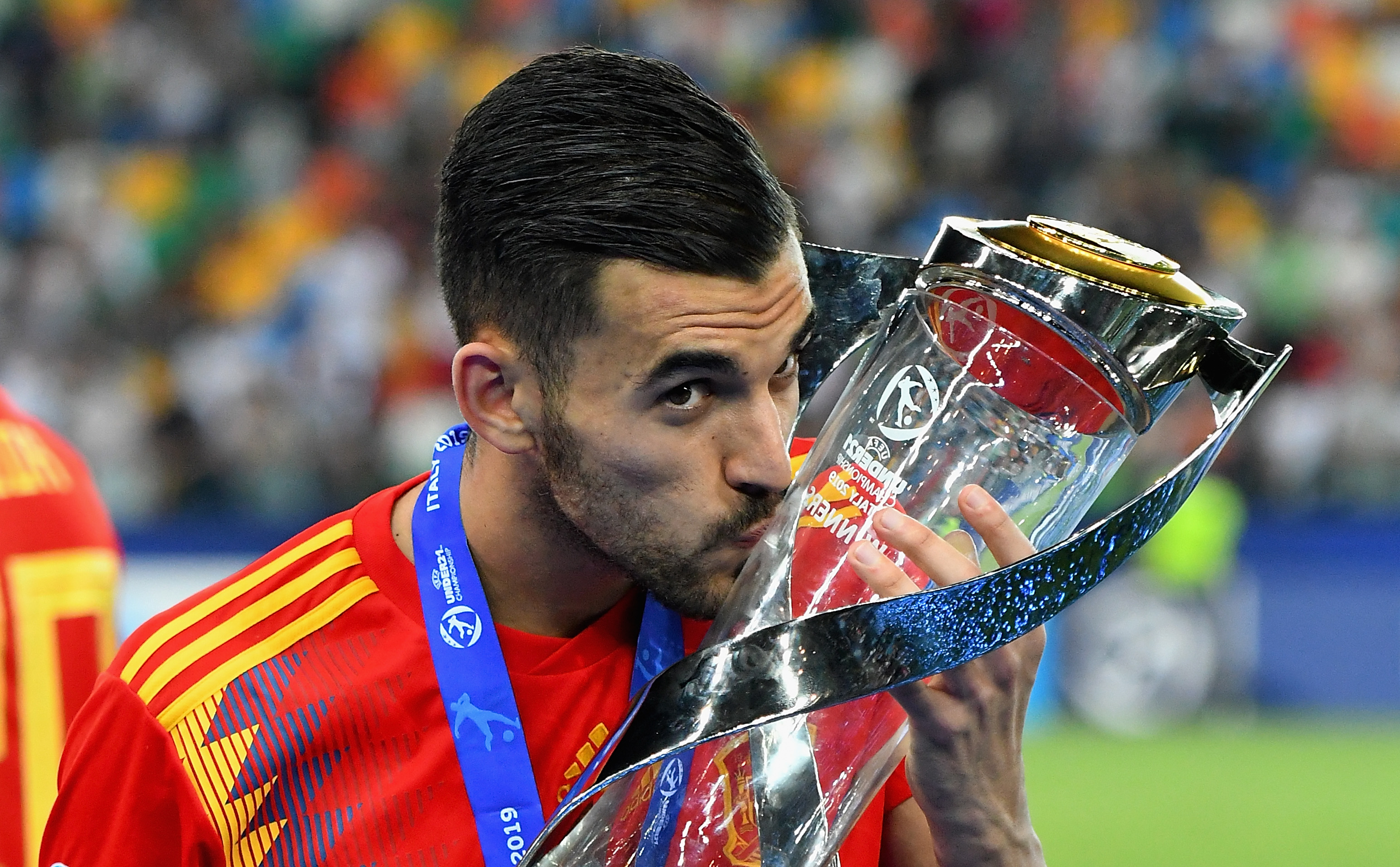 AC Milan are still interested in the idea of signing Real Madrid midfielder Dani Ceballos, according to the latest reports.

Ceballos was one of a number of names who was linked with a move to the Rossoneri over the summer as Paolo Maldini and Zvonomir Boban aimed to give the then head coach Marco Giampaolo some midfield depth.

However, in the end the Spain international moved to Arsenal on a year-long dry loan spell, and he has made 17 competitive appearances for the Gunners so far this season amassing a goal and two assists.

According to AS – as cited by Calciomercato.com – the future is ‘still to be written’ for Ceballos.

Due to his bad relationship with Zinedine Zidane he is unlikely to return to Real Madrid at least while the Frenchman is on the bench.

The 23-year-old is apparently open to staying in London with Arsenal, however the English side saw their first offer to sign him on a permanent basis – a bid of €30million – rejected by Los Blancos.

The report concludes by adding that Milan are ‘always following the situation with interest’.