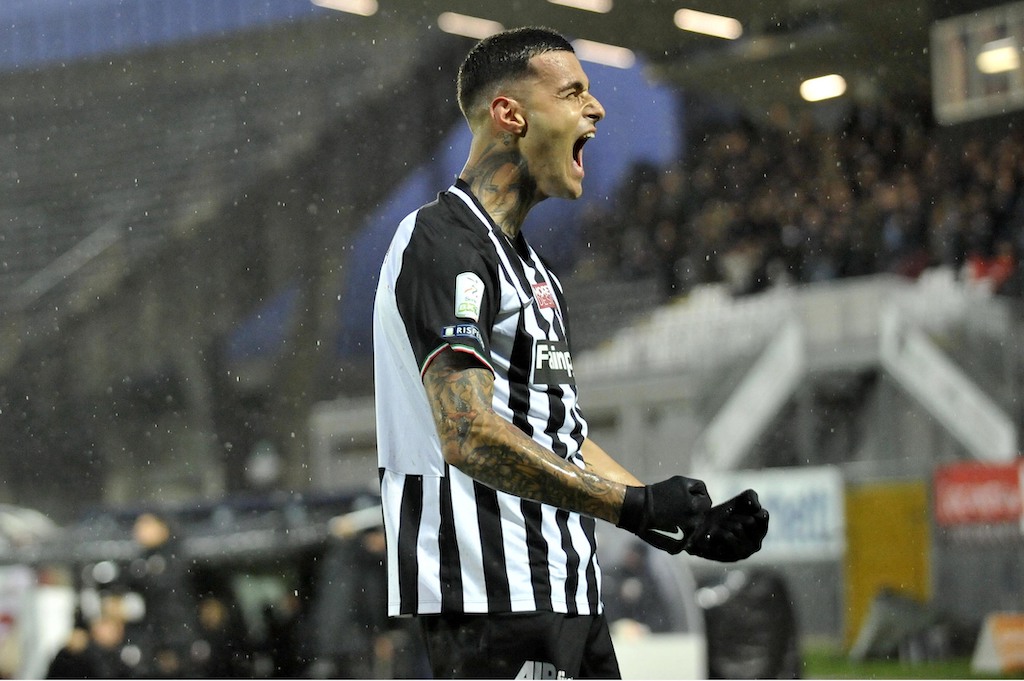 AC Milan have reached an agreement with Sassuolo-owned striker Gianluca Scamacca over a summer move, according to a report.

It was first reported by seriebnews.com that Milan’s chief scout Geoffrey Moncada likes the look of Scamacca, who has 10 goals this season in all competitions on loan at Serie B side Ascoli from Sassuolo.

According to il Milanista, incoming Milan boss Ralf Rangnick is working to find the right names for his Rossoneri project, and a new centre-forward will be needed.

The future of Zlatan Ibrahimovic seems to lay away from Milan and for this reason the club are looking for a new striker, and they have found an agreement with Scamacca.

Milan have received the green light from the 21-year-old regarding the idea of a move to the San Siro, but Rangnick has not yet decided whether to ‘ok’ the deal.

The German coach wants to propose a new philosophy which may even mean playing with a false nine, which could be good news for Rafael Leao.

Scamacca’s profile still remains in Milan’s orbit, but Rangnick will decide. If his approval arrives, the Ascoli loanee will be a new Rossoneri player for about €15million.