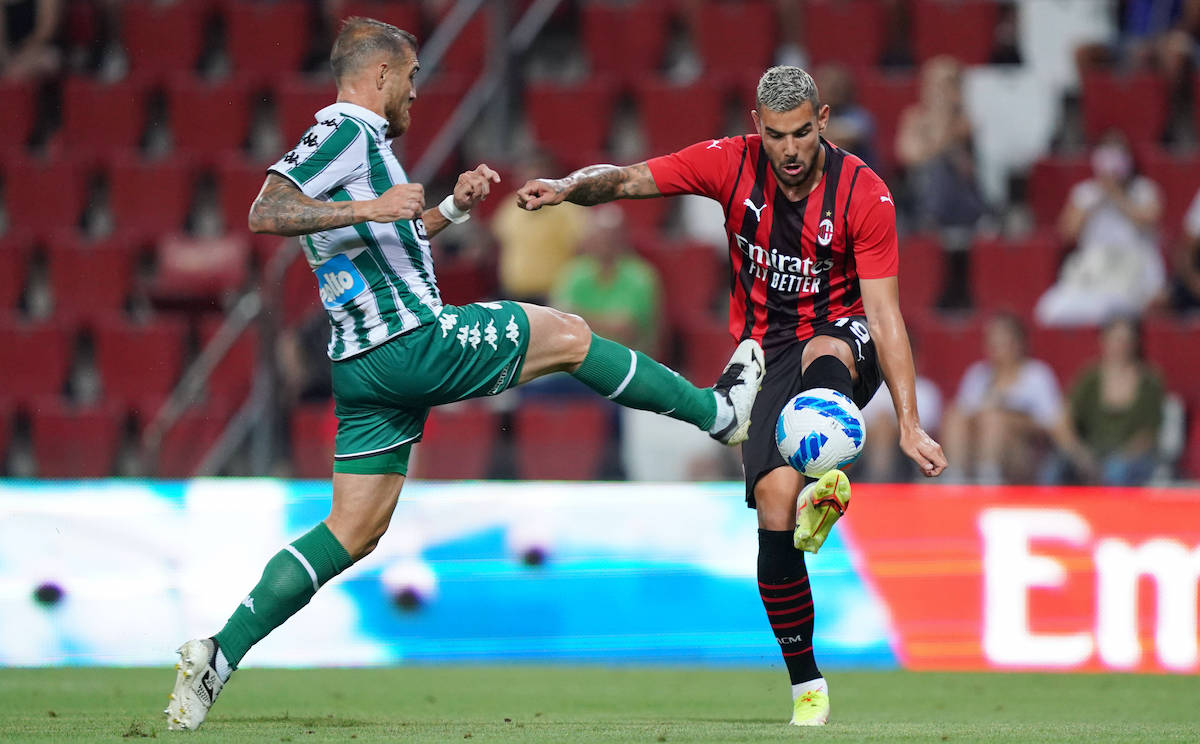 AC Milan have made some significant steps forward in the renewal of Theo Hernandez, according to the latest from one journalist.

It was somewhat of a surprise when Milan announced the contract renewal of Alexis Saelemaekers until 2026, given that there had been no rumours he was close to doing so, and there was talk that Theo Hernandez could well have dropped a hint about a potential renewal being on the cards as he responded to Saelemaekers extending his stay.

According to the latest from Alessandro Jacobone, Saelemaekers may not be the only ‘surprise’ renewal of this period as there have been ‘important steps forward’ for an pay rise and extension until 2026 of the Theo Hernandez’s contract.

La Gazzetta dello Sport recently reported that the management’s plan is to reach an agreement before the end of the year, so as to repel any offers that may arrive from top European clubs like PSG and Man City during the January window, and they could triple the salary of the Frenchman from €1.5m net per season to €4.5m.