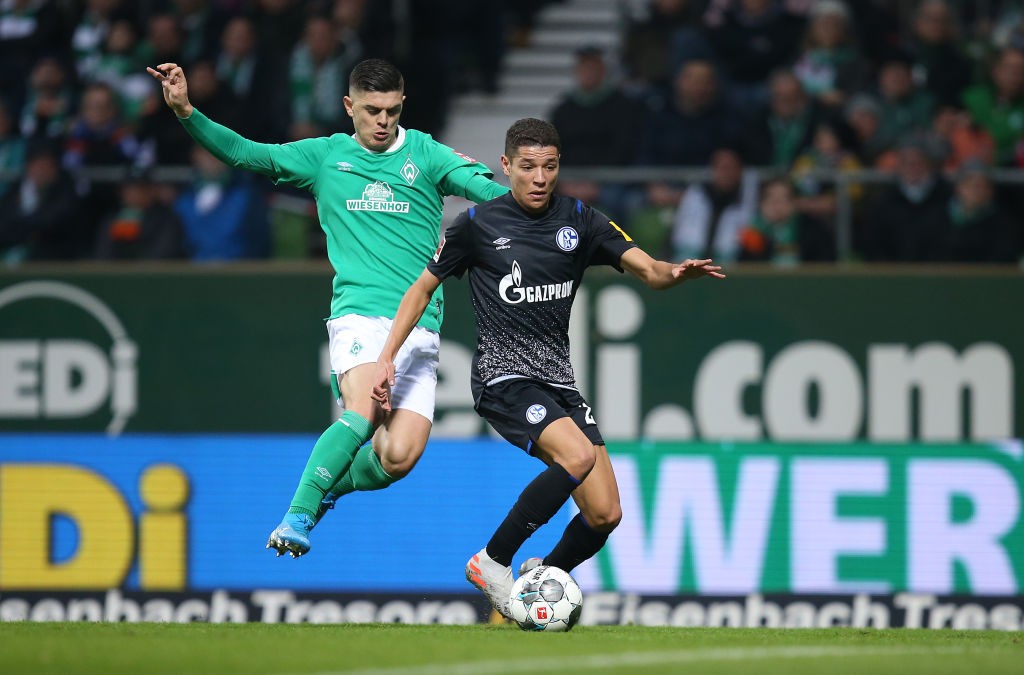 Report: Milan to battle Liverpool and Napoli for signing of €20m Bundesliga sensation

AC Milan are ready to battle Napoli and Liverpool for the signing of Schalke star Amine Harit in January, according to a report.

The 22-year-old Moroccan midfielder has enjoyed a good start to the season in the Bundesliga having arrived from FC Nantes, amassing 12 appearances and six goals under head coach David Wagner.

According to a report from Calciomercato.it, Genoa tried to sign him during the summer, while Harit is also being scouted by Liverpool who have sent observers to watch him in action on multiple occasions.

The outlet adds though that Milan have ‘already activated the radar’ on him and soon also Napoli could do the same, while at the moment there is talk that the player is valued at around €20million.

Harit represented France at international level up untilt he U21 stage but has since chosen to play for Morocco, for whom he has racked up seven caps.