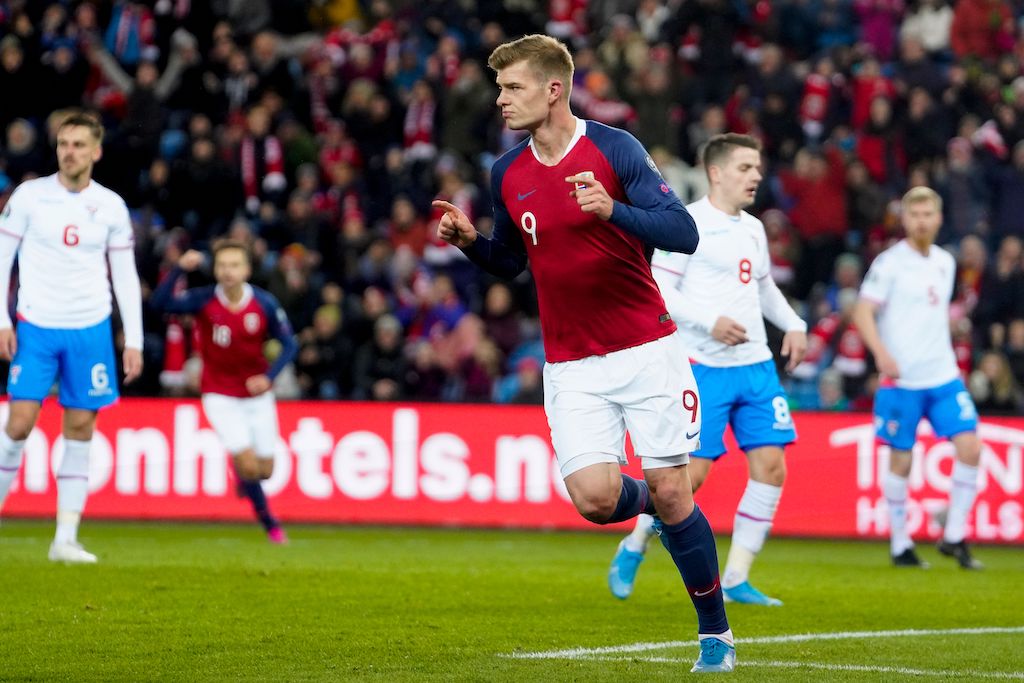 AC Milan are ready to battle Serie A rivals Napoli for Crystal Palace owned striker Alexander Sorloth, according to a report in Turkey.

With uncertainty surrounding the future of Zlatan Ibrahimovic, whose contract at Milan runs until June, it is highly likely that the management are looking at potential replacements for the Swede should he not renew.

According to Turkish newspaper Aksam, Milan have identified Trabzonspor striker Alexander Sorloth as a possible option to reinforce the attacking department, with the Norwegian currently on loan from Crystal Palace.

The report confirms that Trabzonspor have the option to make the 24-year-old’s move permanent for €6m, an option that they look set to exercise before selling him on to the highest bidder.

Milan are not alone in their pursuit of Sorloth though, as his 19 league goals – an amount which makes him the top scorer – have also caught the attention of Real Madrid and Napoli, though neither have tabled an offer.