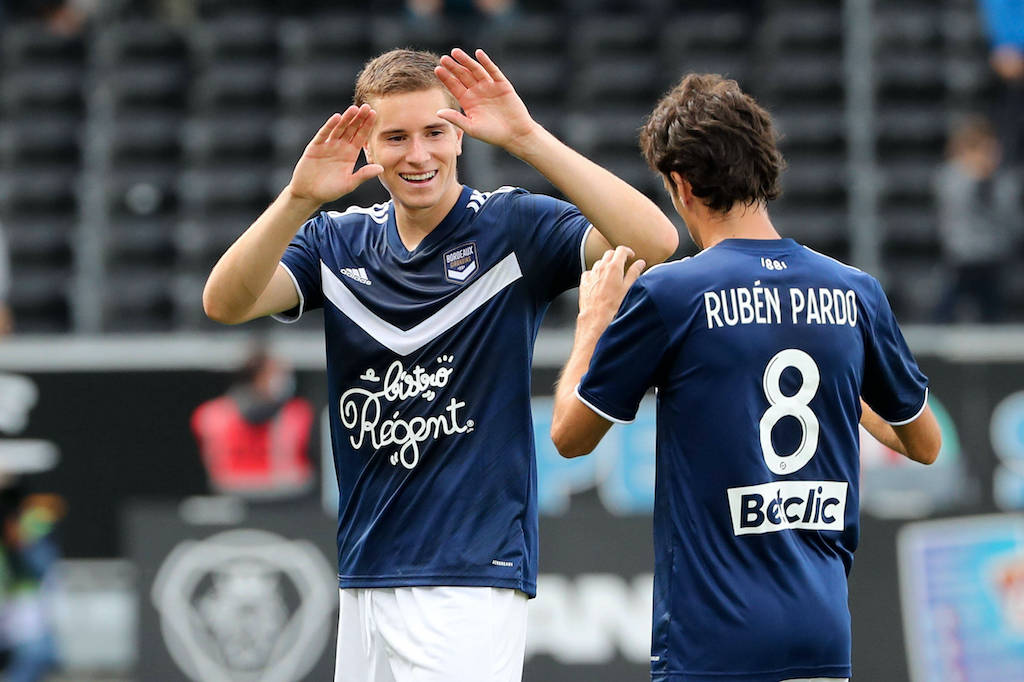 Report: Milan to complete signing of €10m Bordeaux midfielder as replacement for Krunic

AC Milan will sign Bordeaux midfielder Toma Basic to replace Rade Krunic in a €10million deal, according to a report.

There are a number of different reports suggesting that Krunic is an €8m target for Bundesliga side SC Freiburg, with the Rossoneri happy to offload the player after a difficult year.

According to SportskaCentrala, Milan will welcome another player from Croatia after Ante Rebic as his replacement in former Hajduk Split star Toma Bašić.

The 23-year-old Bordeaux midfielder will apparently complete a move to the San Siro for €10million. Basic signed for the Girondins in August 2018, and since then he has played 48 matches, scoring six goals and adding three assists.

The reliability of the source is to be determined, but it certainly seems to be a step down in magnitude from the previous links with the likes of Tiemoue Bakayoko, Florentino Luis and Boubakary Soumare of Chelsea, Benfica and Lille respectively.