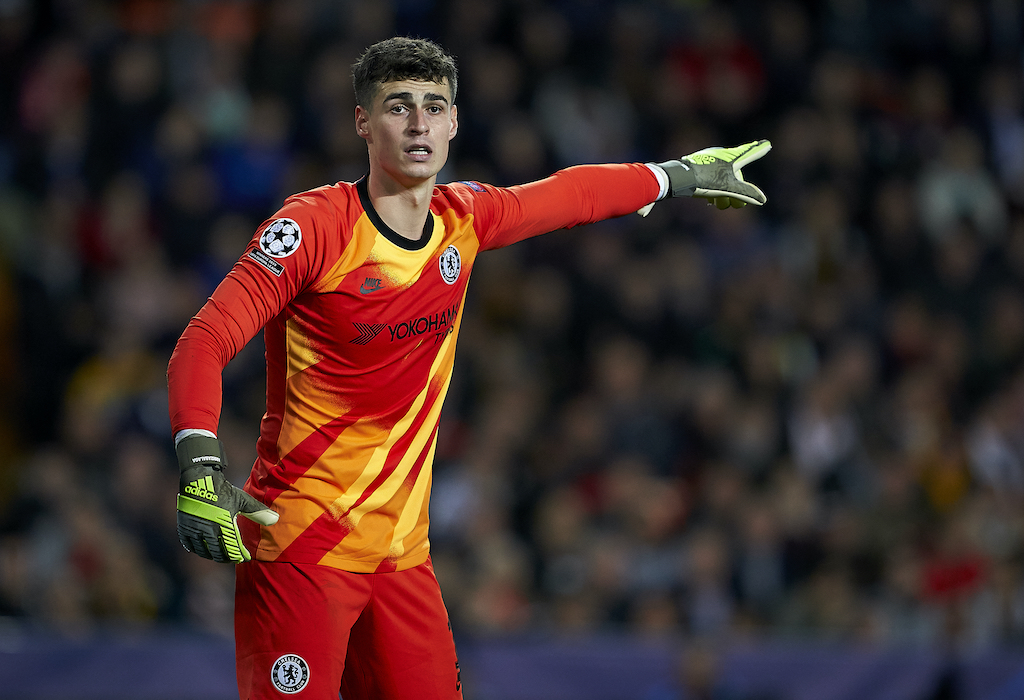 Confirmations have arrived from England stating that Chelsea do indeed plan on including Kepa Arrizabalaga in a deal for Gianluigi Donnarumma.

Chelsea, PSG and Real Madrid have all been strongly linked with a move for the 21-year-old, but it is the Premier League side in particular who have been credited with the most concrete interest.

Reports on Monday claimed that Chelsea remain keen on the idea of signing the Italy international and they want to offload Kepa to be able to afford him.

The west London club paid €80m to free the Spaniard from his contract at Athletic Bilbao in 2018 (as per the BBC) but he has already fallen out of favour.

According to the latest from the Daily Express – who cite Tuttosport – Chelsea are indeed in competition with PSG for Donnarumma’s signature, with the French side happy to offer up Alphone Areola in a swap.

This has forced the Blues into action, and they are willing to offer Kepa up as a counterpart in any potential deal with Milan to try and win the race.