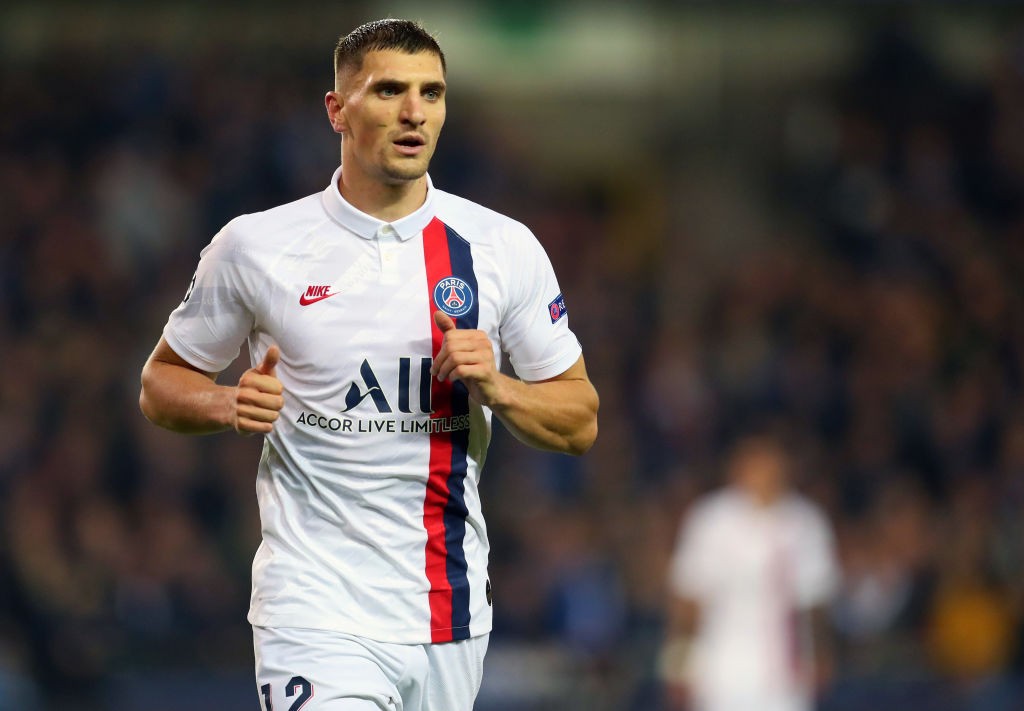 Report: Milan to look for a new right-back in the summer – PSG man among three options

AC Milan will be in the market for a new right-back in the summer with Andrea Conti and Davide Calabria having failed to convince, a report claims.

Stefano Pioli has struggled for consistency on the right side of his defence as both Calabria and Conti have not found form week-in week-out, plus they have both been affected by suspensions and injuries.

According to a report from Calciomercato.it, both players from now until the end of the season will be under scrutiny and Milan will almost certainly will intervene to buy a new right-back in the summer.

Pioli could choose to give Alexis Saelemaekers a chance in the position, as he has played in the Belgian U21 side as a full-back, but a new signing will likely be needed to give greater assurances.

Thomas Meunier is a difficult but possible option, the report claims, as he will leave Paris Saint-Germain in the summer but will also demand a high salary.

A cheaper alternative could be Paolo Ghiglione or Jens Stryger Larsen, who are ready to leave Genoa and Udinese respectively in the summer.