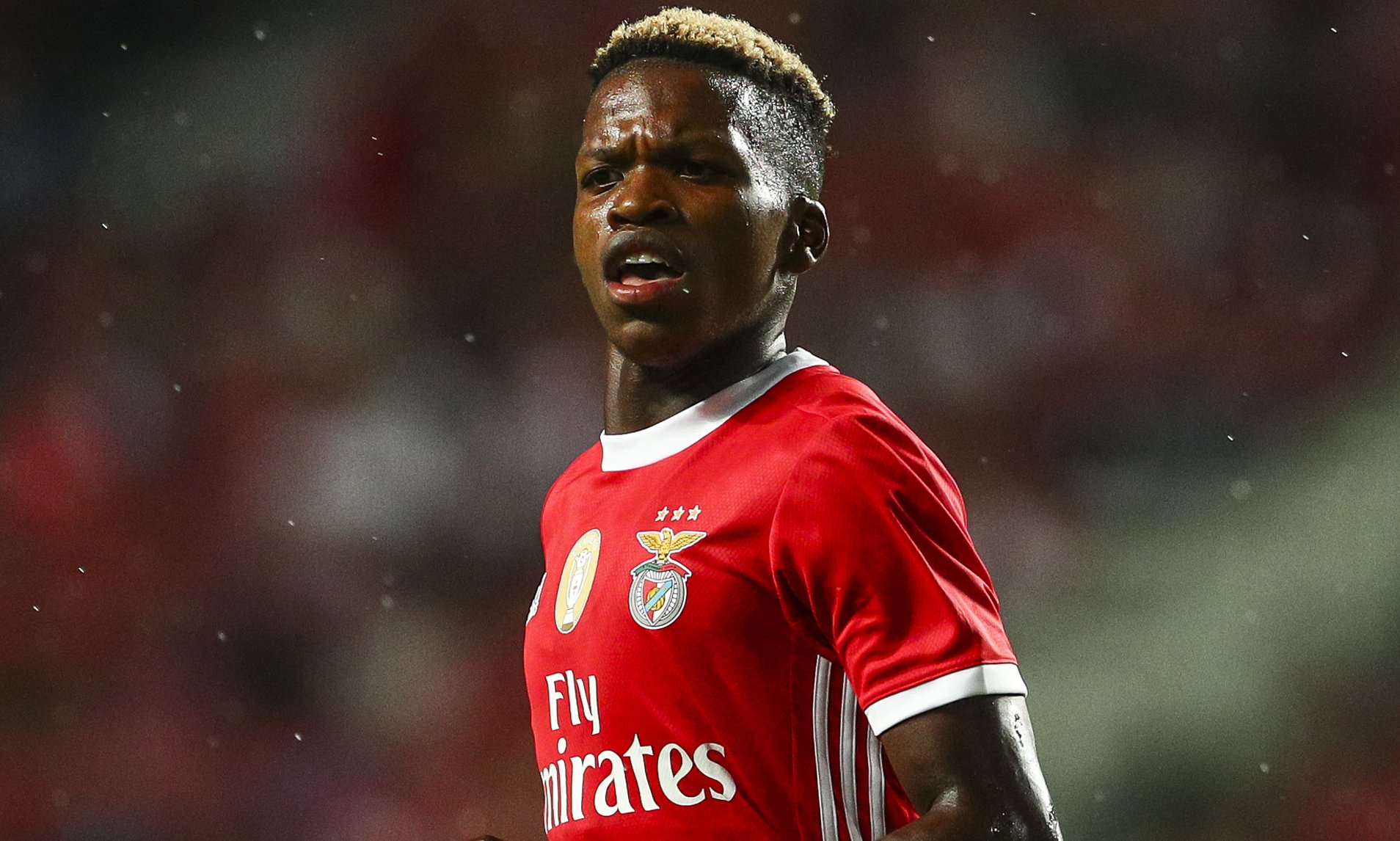 AC Milan have seen an offer worth over €50million rejected for Benfica midfielder Florentino Luis, according to a report.

We revealed over the weekend that contacts are underway with the Portuguese side for Florentino, with Milan wanting to sign him on the basis of an 18-month loan with the right to buy.

On Tuesday, our mercato expert Vito Angele told us that the Rossoneri have in fact made a bid: a loan with option to buy at €40m, but Benfica are using the €120m release clause to demand at least €60m.

Then, Milano-based Portuguese journalist Claudia Garcia claimed earlier today that Milan have seen their first offer to Benfica for the 20-year-old rejected.

According to the latest from Portuguese outlet Record, Milan have presented their latest offer to Benfica for Florentino Luis: a €4.5m paid loan for 18 months and an option to buy set at €50million.

The Rossoneri’s proposal was however rejected by the Portuguese club, who have instead decided to keep the Portugal U21 international.