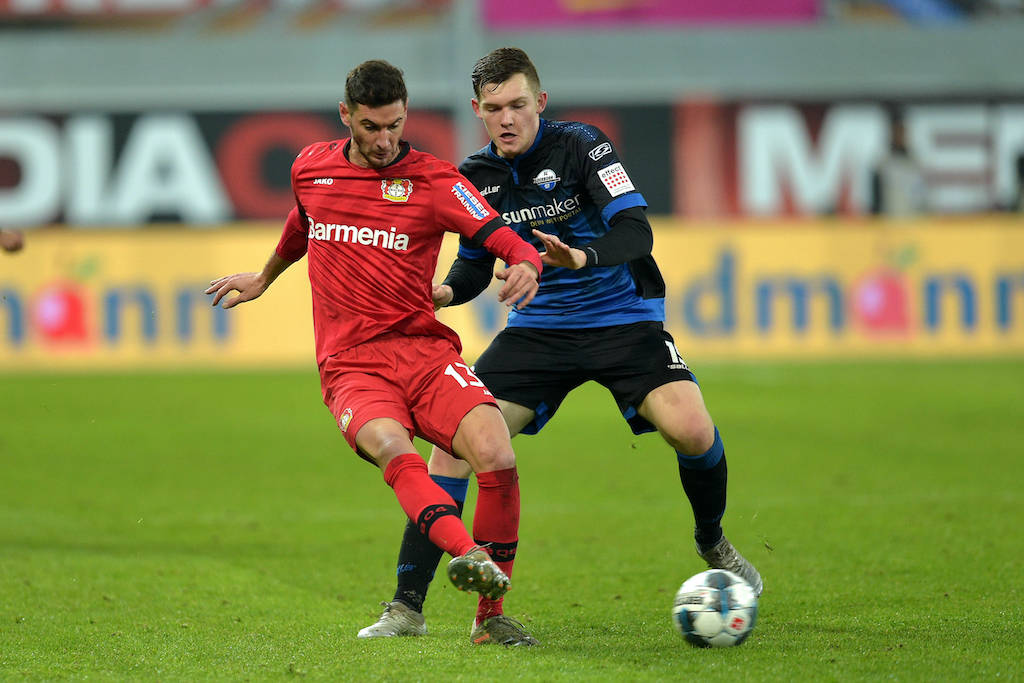 A Spanish report is claiming that AC Milan are ready to pay the release clause of Paderborn defender Luca Kilian having reached an agreement with his agent.

Alessandro Jacobone was the first to link Kilian with Milan earlier this week, adding that Rangnick could choose to play either a 4-4-2 at Milan or maybe even a 3-4-3, but the signing of a quality centre-back is deemed necessary either way.

German outlet Kicker then picked up on the link, claiming that the the young German centre-back be one of the first signings that Rangnick goes for if he were to join Milan.

According to what is being reported by todofichajes.com, Milan intend to trigger Kilian’s release clause of €2million next week.

The Spanish outlet also adds that Milan have already reached an agreement with his agent, and that Ralf Rangnick – ever closer to becoming the Rossoneri’s new manager – has given the go-ahead for the operation.