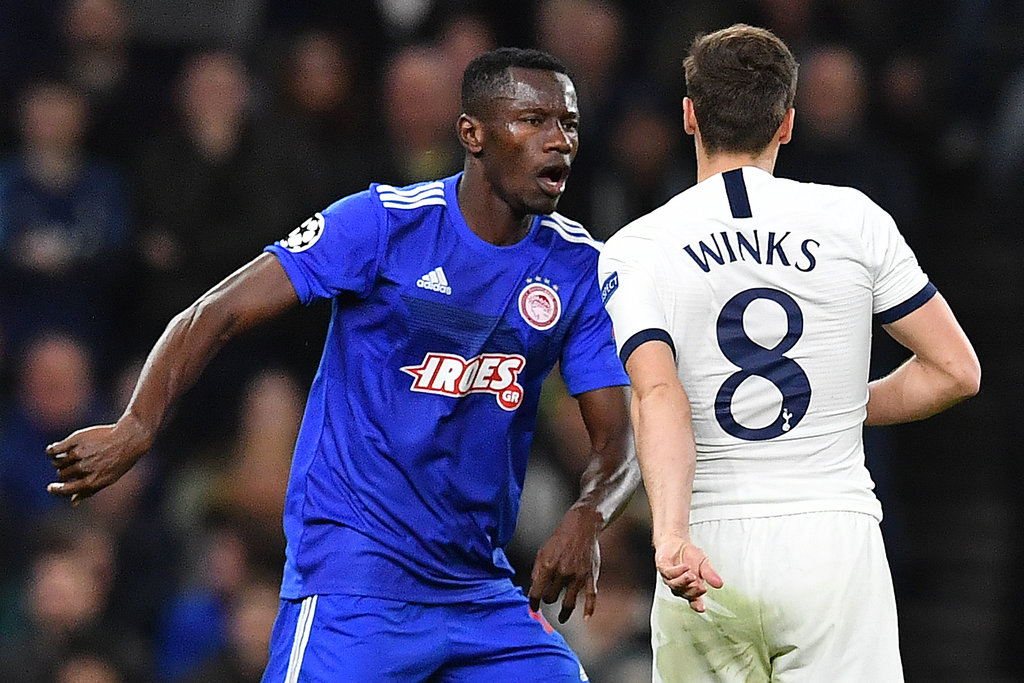 AC Milan’s new policy for the transfer market is clear: young players will be brought in to raise the level of the squad but also to lower the wage bill. Along with CEO Ivan Gazidis, Ralf Rangnick is expected to be in charge of it all.

According to reports from Calciomercato.it, the latest name to be linked with the Rossoneri is Mady Camara. The 23-year-old Guinean international currently plays in Greece for Olympiacos and has impressed this season.

In addition to Milan, Arsenal are also keeping tabs on the midfielder and per the report, a market duel is to be expected. To take stock of the situation, the outlet also managed to interview the player’s agent, Pierre Issa.

“Many European clubs have shown great interest in Mady, but we want to see how the season will end with Olympiacos first. At the moment, he is happy in Athens and wants to win trophies before making any choice.

“There is no favourite country or league but the main factor for him is to play in a great team, continue to improve and win titles. This can happen in Italy as in England or Germany.

“€25m price tag? With the crisis that is affecting the whole world and not only football, we don’t know what the budget of the clubs will be, but they will probably go down. So today it is difficult to say a price,” he concluded.

Based on the agent’s words, it’s an open race which will be difficult to win. Perhaps the youth project will be enough to tempt the player, although few outlets in Italy have confirmed Milan’s interest.

READ MORE: An open letter to Sandro Tonali – Three reasons he should follow his heart and join Milan