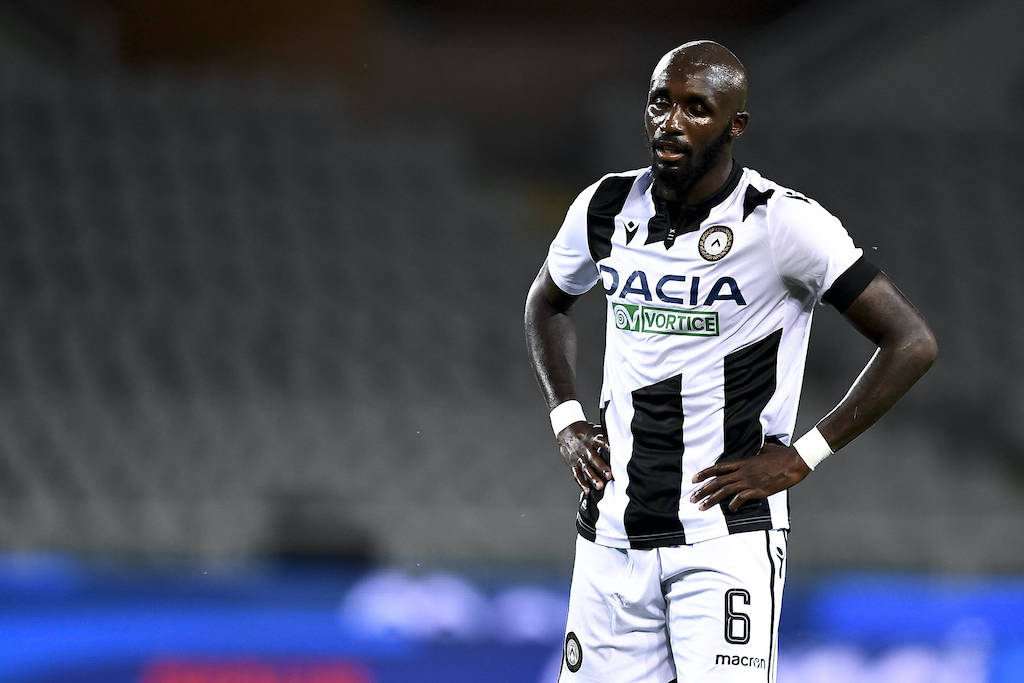 AC Milan are considering moves for two current Serie A midfielders, it is claimed, but their chances of re-signing Tiemoue Bakayoko are fading.

With doubts over the future of Lucas Paqueta and the imminent departures of both Giacomo Bonaventura and Lucas Biglia, it is expected that the midfield department will be one area where the Rossoneri look to strengthen this summer.

According to Vito Angele on Twitter, Milan are interested in both the Atalanta-owned Matteo Pessina and Udinese’s Seko Fofana.

The Diavolo actually have a discount on Pessina due to the fact that they negotiated a 50% sell-on clause when they allowed the Primavera graduate to leave for Atalanta back in 2017, and he has had a hugely impressive season on loan at Hellas Verona.

Fofana meanwhile is 25 and has amassed a combined 10 goals and assists in 31 appearances across all competitions for Udinese this season.

Angele adds that there is no chance of Bakayoko’s return at the moment as Milan have had no contacts with the entourage of the Chelsea man.