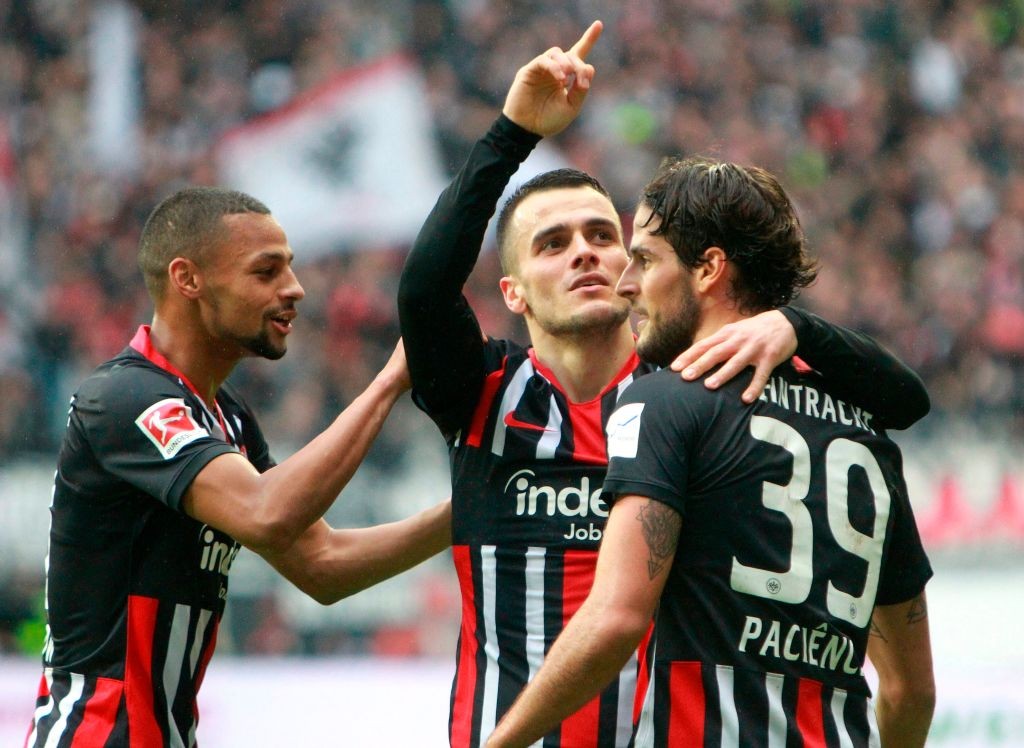 AC Milan could offer full-back Ricardo Rodriguez as a counterpart in an offer for Eintracht Frankfurt winger Filip Kostic, it is claimed.

The Rossoneri are expected to be active in the January transfer window given their poor start to the season, with places up for grabs in a number of positions following multiple disappointing performances from key players.

According to Calciomercato.it, one of the areas Paolo Maldini and Zvonomir Boban could look to reinforce is the left winger, and ironically they could go back to Eintracht Frankfurt.

Milan signed Ante Rebic from the Bundesliga side on deadline day and his former team-mate Filip Kostic is also the subject of interest after amassing a combined 10 goals and assists in 20 appearances in all competitions so far this season.

The report claims that Eintracht value Kostic at €40million, which is high considering he is 27, however Milan believe they can lower that figure by including Ricardo Rodriguez in the deal.

Rodriguez has found opportunities hard to come by since Theo Hernandez’s arrival in the summer, and La Gazzetta dello Sport (via Calciomercato.com) recently reported that the club has placed a €10million on him.