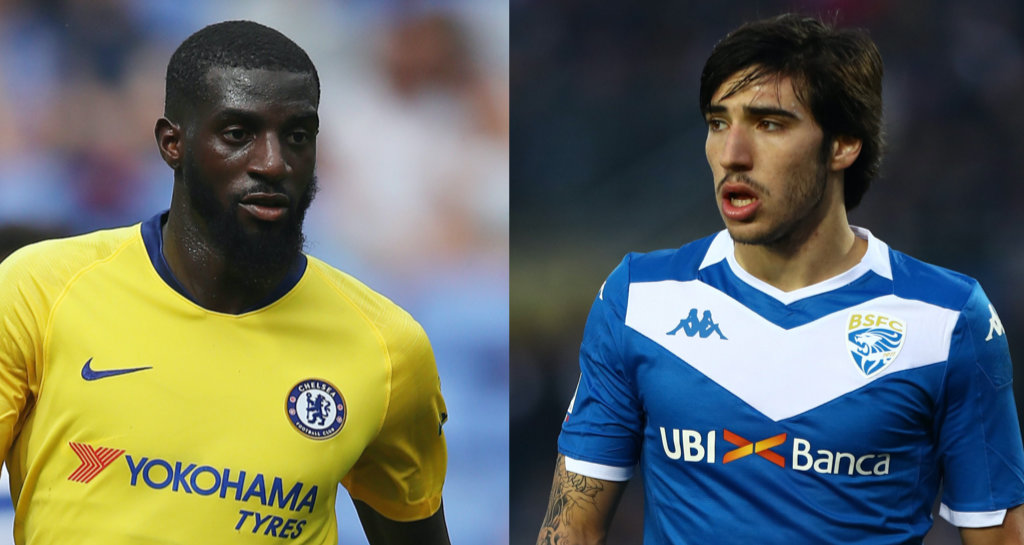 Report: Milan want to give Bakayoko and Tonali to Pioli; Spurs defender remains a target

AC Milan are hoping to give head coach Stefano Pioli two quality signings to help complete his midfield department, it is claimed.

After the last game of the season against Cagliari at San Siro, Pioli – speaking in the press conference – admitted the need to sign midfielders in particular.

According to Vito Angele on Twitter, that is exactly why Milan are pushing hard on two different front to satisfy Pioli’s request.

They are trying to close a deal with Chelsea for Tiemoue Bakayoko, with the majority of outlets in agreement that talks are at an advanced stage between Milan and the Blues.

However, Angele adds that Sandro Tonali is also a target for Milan, but it remains a difficult operation for the management to pull off at present.

He also confirms that Serge Aurier remains on the club’s wish list as they are determined to sign a right-back.