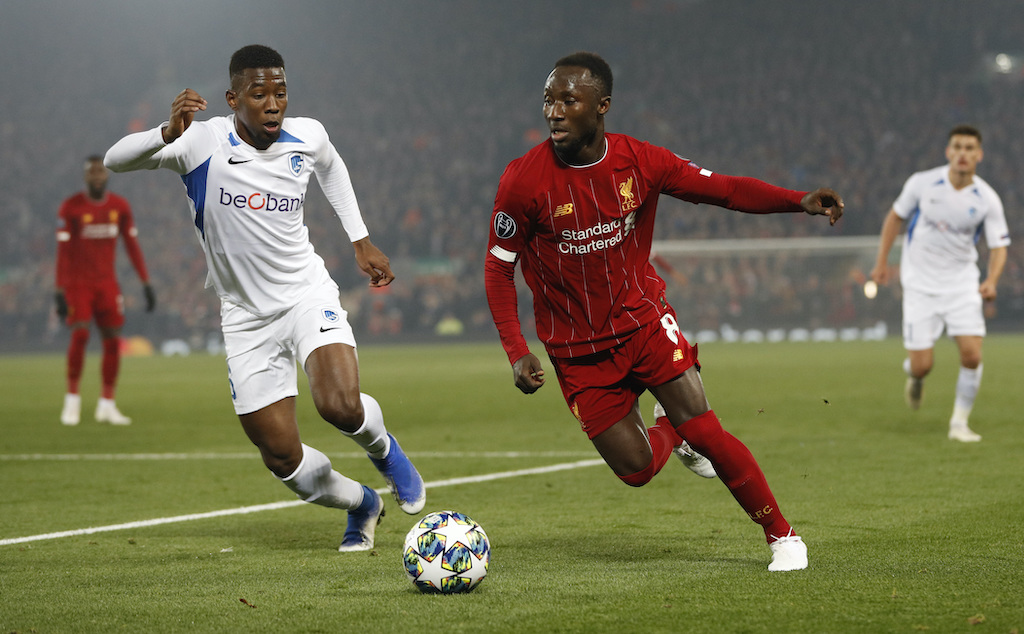 AC Milan have been linked with a move for Liverpool’s Naby Keita but the midfield is going ‘absolutely nowhere’, a report claims.

According to Liverpool site Empire of the Kop, it is a ‘baseless rumour’ as Keita has finally managed to get fit again after his injury in the AFCON last year.

The outlet describes him as having been ‘jaw-droopingly good in training’ and cites the fact he was Man of the Match in friendlies against another Liverpool XI and Blackburn over the last week.

EOTK adds: “Keita has been at the club two years, and offloading him now, before we’ve got to see his best form consistently would be a massive error. He’s a phenomenal footballer and we’re backing him to prove as much over our remaining nine games.”