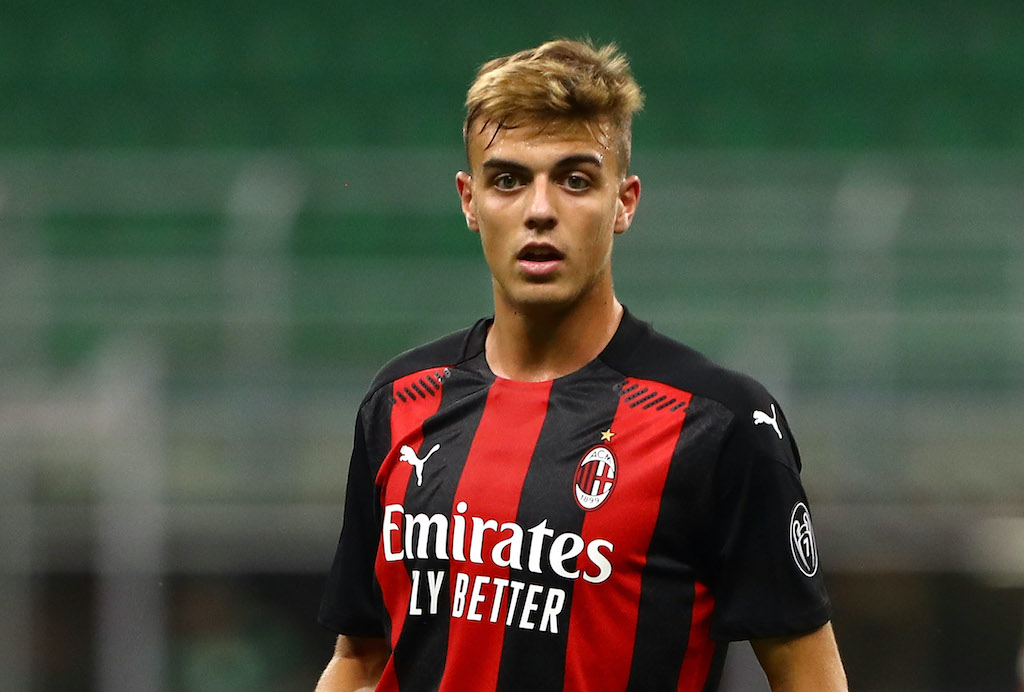 AC Milan’s player salary list for the 2019-20 season has supposedly been revealed by a report from Sportekz.

The main headline from the report is that Daniel Maldini earns €1.7m per year net, which is actually more than both Theo Hernandez and Ismael Bennacer who have been star performers this year.

Meanwhile, Lucas Biglia – although having now departed as his contract expires – was one of the top earners, receiving €3.5m net per year since joining in 2017.

The top earner is Gianluigi Donnarumma at €6m a year, and nobody really comes close to matching that figure, with Biglia and Zlatan Ibrahimovic (€3.5m a year) the two closest.

Simon Kjaer is on €3m per season, while the lowest earner is fellow defender Matteo Gabbia at €600k a year, though there is a question mark over whether that has taken into account his new contract signed earlier this year, which is likely to have netted him a substantial pay rise.