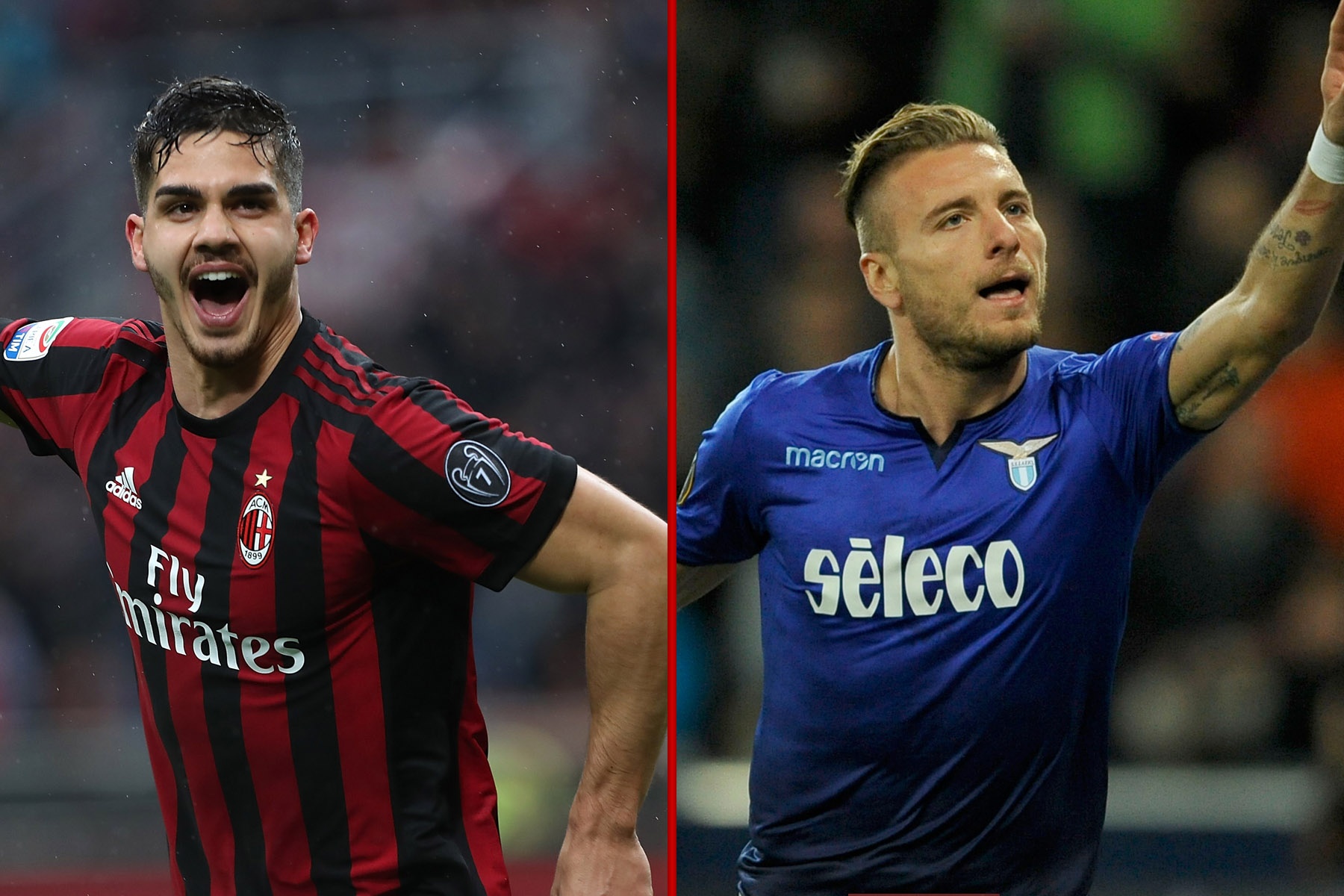 As reported by the Milan based newspaper, Mirabelli and Milan are willing to offer Immobile a contract worth €4m per season, twice as much as he earns at Lazio. However, the Rossoneri will still have to overcome Lazio’s €60m price tag.

Mirabelli’s plan is to include Andre Silva in the deal to lower the transfer fee. The Lazio management, who are close friends with Jorge Mendes, likes the Portuguese striker and an agreement could be found.