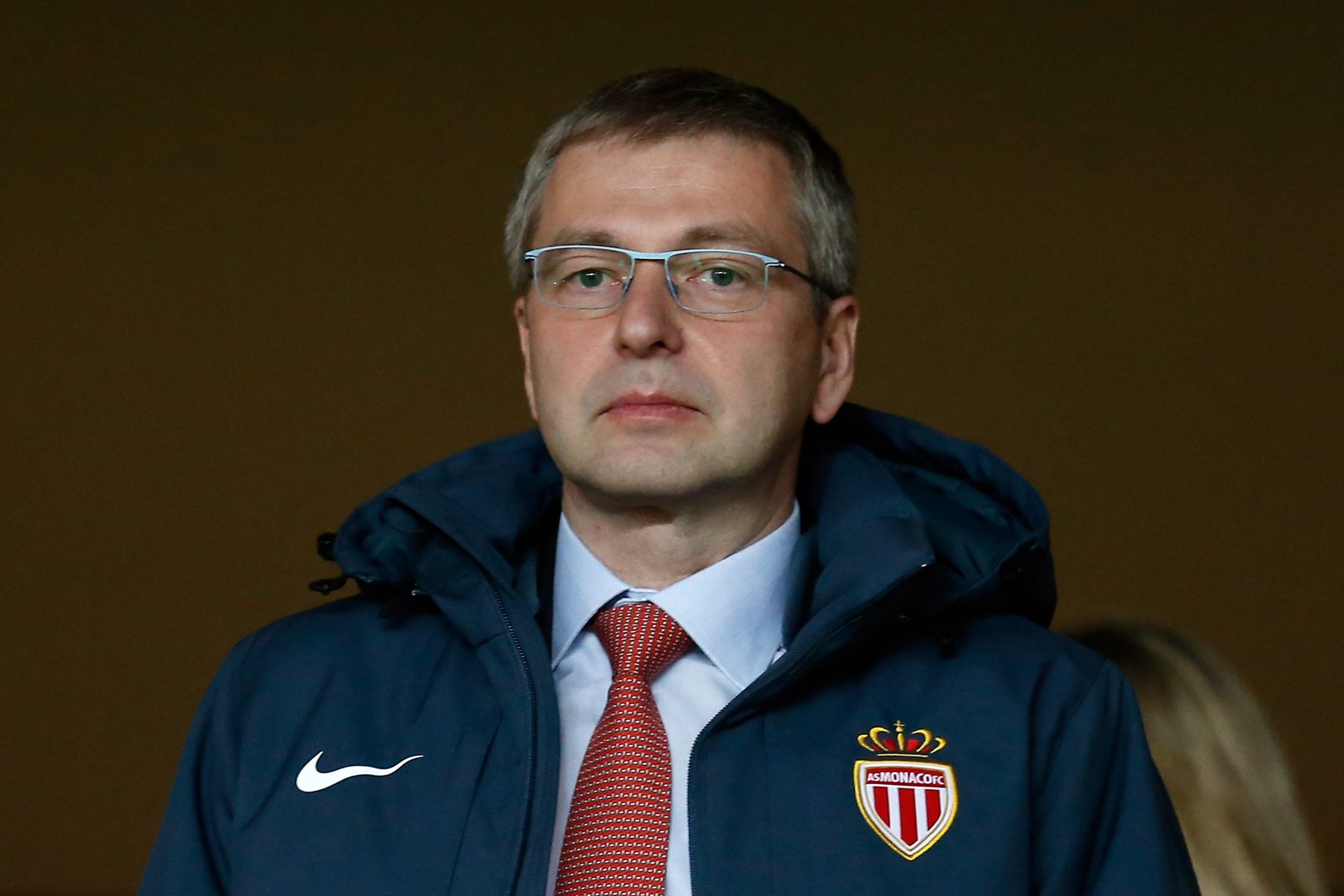 AC Milan’s owner Yonghong Li is trying to find a buyer before Monday morning, in order to avoid the American hedge fund Elliott taking over the club.

The latest reports suggest that Yonghong Li is negotiating with a Russian entrepreneur, although the name has been unknown until now. In fact, as reported by Italian journalist Luca Serafini, Dmitry Rybolovlev is interested in buying the club.

Rybolovlev already owns the French club AS Monaco, which could cause a problem with UEFA as there are certain rules regarding owning more than one club, especially if both compete in European competitions. More updates are expected on the matter in the coming hours, according to Serafini.